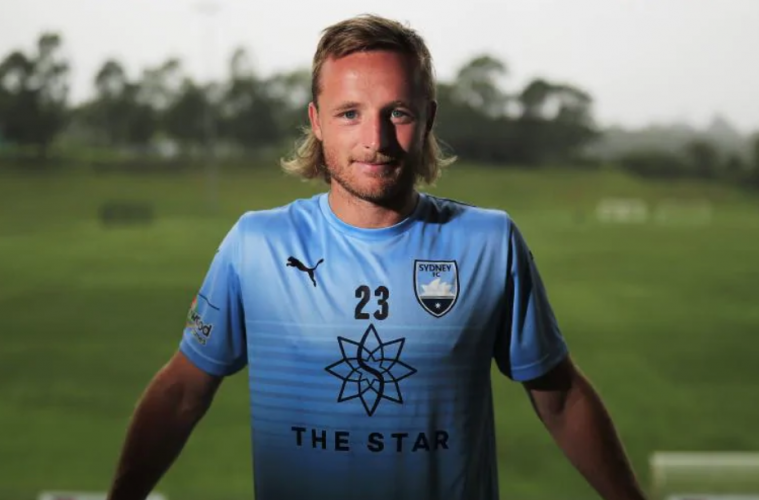 GRANT LOOKS AHEAD TO BIG BLUE

Sunday evening will see Sydney FC host Melbourne Victory in a Big Blue finals matchup for the third consecutive year, with the winner to progress to the A-League grand final.

Sydney’s 2017 Grand Final win was followed up with last years thrilling semi-final, in which Victory robbed the Sky Blues, dominant all year, of a place in the final.

Rhyan Grant has been ever-present for Sydney in the rivalry, and knows what to expect come Sunday.

“The team knows Victory are always going to give us a good battle. They bring the best out of us, so it’s gong to be another cracker for the neutral”, he told Box2Box.

“We’re quietly confident we can get it over them and get our spot in the Grand Final, where I think we deserve to be”.

While both sides remain in the hunt for domestic glory, their regional efforts of late have been nothing short of frustrating, with both sides failing to progress to the Asian Champions League second round.

“The whole group stage we played some really good footy and got a bit unlucky at times, we should have at least won two of those games”, he said.

“It wasn’t to be, but we’re definitely trying to win and make an impact. As Sydney FC we want to be one of the biggest clubs in Asia, so we plan on doing well in the Champions League”.

Despite the disappointment, it ensures all attention will be on the third chapter of the A-League’s most gripping narrative come Sunday evening.