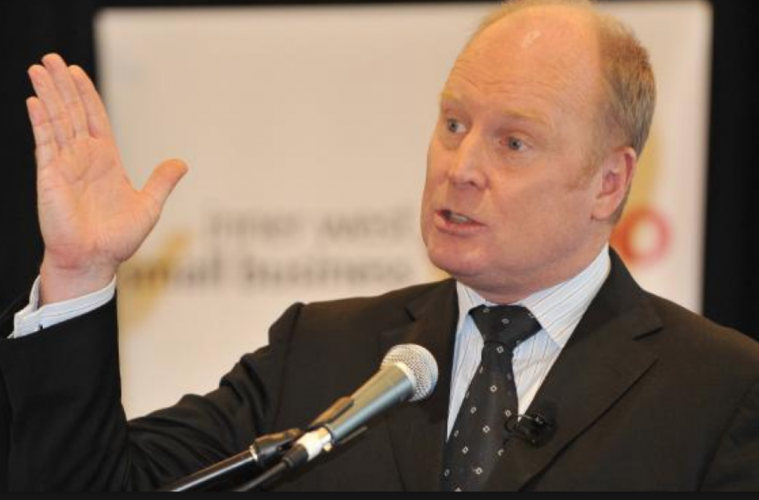 Expansion talk is at fever pitch in the Australian football community, and it appears the two successful bids are all but locked in following A-League boss Greg O’Rourke’s recommendations to the FFA.

It seems the 2019/20 season may come too soon for the bids to join the A-League, the delay largely due to the changeover of the FFA board.

“The FFA are down to which two bidders (will be approved), but they’re going to let that decision be made ultimately by the new board”, Channel 9’s Ross Greenwood told Box2Box.

“It really wouldn’t be fair of the existing board, knowing they were going, to lump upon the incoming board these two new franchises that they’ve agreed on”.

The bids strongly rumoured to be approved are Macarthur South West Sydney, backed by billionaire Lang Walker, and Melbourne’s Dandenong based ‘Team 11’, backed by caravan tycoon Gerry Ryan. Each has proposed a purpose-built rectangular stadium in metropolitan regions.

With A-League financial backers Fox Sports desperate for subscriptions, and the FFA keen for the $30million injection two new licences would bring, these new teams can ill-afford to fail. Having heeded the lessons of unsuccessful past investors, Greenwood believes Walker and Ryan are the calibre of men required to establish anticipated franchises.

“They’re going to have their skin in the game… they will commit to it wholeheartedly. Ryan in particular is a man who understands the funding of sport, he understands the benefit and that you do need to be patient.”