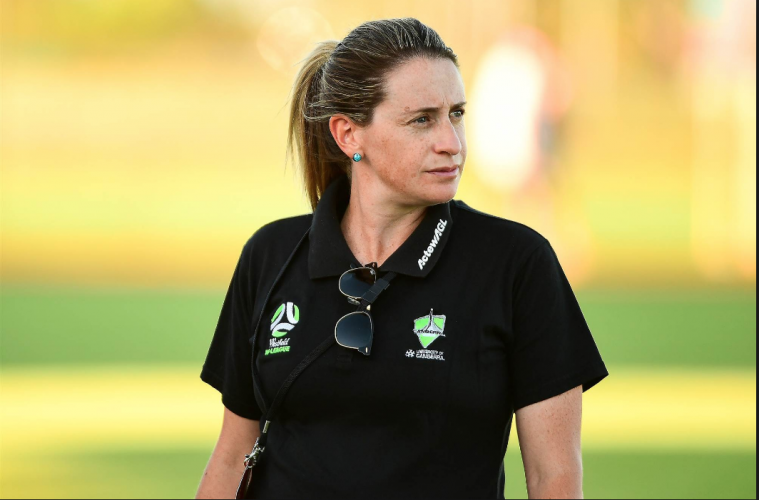 Canberra United coach Heather Garriock is confident her side can topple
defending champions Melbourne City in their opening W-League fixture on
Sunday, and is expecting her foreign contingent to play starring roles.
Refiloe Jane and Rhoda Mulaudzi are set to become the first South African
women to grace the W-League, and Garriock cannot wait to unleash her new
signings.

“I got them over to Australia to have a trial, I’d watched them on YouTube. When
I met them and saw their qualities I thought it was a great opportunity”, Garriock
told Box2Box.
“They really want to play at a professional level, and they’re certainly good
enough”.

“She’s starred for the national team, she’s had a write up on FIFA this week, she’s
been outstanding”.

Garriock’s imports don’t end there, with Rachel Corsie (Scotland) and Denise
O’Sullivan (Ireland) adding experience and class to the club. Throw in retained
Matilda Ellie Carpenter, and it is hard not to be impressed by the squad.
“We’re quietly confident, but it’s not just throwing the players together. We’ve
had a really good pre-season, worked really hard on what our principles of the
game are.”

“Hopefully you will see that come Sunday. It’s going to be an exciting game. To
beat Melbourne City first game of the season would be amazing, and build
momentum and belief”.