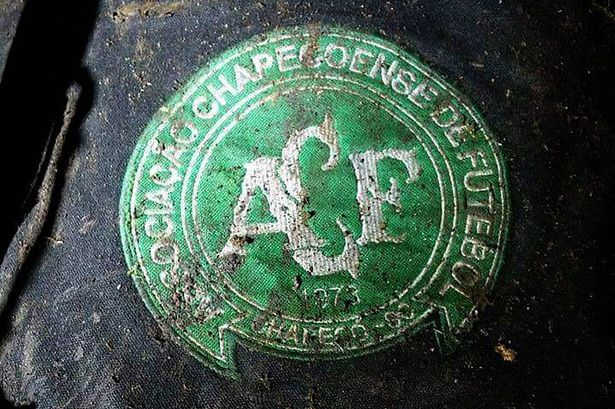 Chapecoense And The Brazilian Community

Former South Melbourne forward from the NSL days and now Brazilian based Player Agent Steve Panopoulos joined the team from Rio de Janeiro to detail the impact of the Chapecoense air disaster on Brazil and its football community. “I live in Rio” he starts, ” which is a long way away but you can just see it in people’s faces. There’s a really heavy feeling in the air at the moment, it’s hard the whole population hard. They (Chapecoense) are a club from a small city of around 200,00 people and a club that not many people had even heard of seven, or eight years ago – but they’ve gone up and up. They’re the sort of club that every other supporter likes because they’re the underdogs.” LISTEN NOW.