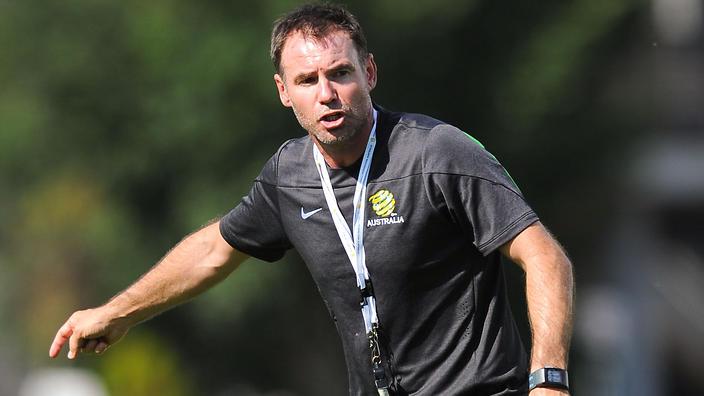 Socceroos assistant coach Ante Milicic reviews the Socceroos matches against Iraq on the road, the new formation criticism, the UAE win and the road ahead to Russia. Speaking about the pressures involved with the game, Milicic believed it was always in hand given the closeness of the players in the squad. “To be honest, we’re a very close-knit group, the players and the staff, and we always believed in their ability and the work that we were doing and the pressure was external so we were very confident that we’d be able to put on a good performance and, when you do that, you give yourself a good chance to get the result. As for Saudi Arabia and Japan, that’s out of our control. But we’re fortunate enough that we’ve still got to play both of them but we’ve put ourselves in a good position.” LISTEN NOW.