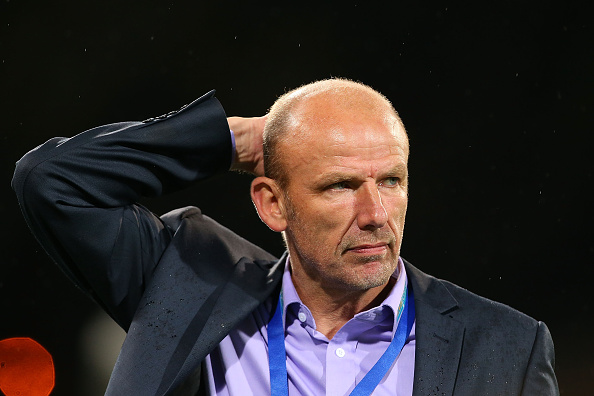 Perth coach Kenny Lowe joins Box2Box ahead of the Glory’s finals-eve clash with Melbourne City. Speaking about his side’s need to win, Lowe admits it may be tricky given the task but says his side are more than up for the challenge. “Yeah, I think that’s a fair comment. If we want a home final it’s got to be a difference of four goals, so 9-5 would be a good result! But yeah, I think if you look at us, we have scored three goals or more eight times this season! But we’ve also got to be a bit frugal defensively but we’re up for it. We’ve got nothing to lose so we’re going to really go for it and enjoy the occasion. They’re an attacking side and they’re quite open at times, but they want that Champions League spot so they’re probably under a little bit more pressure than us.” LISTEN NOW.