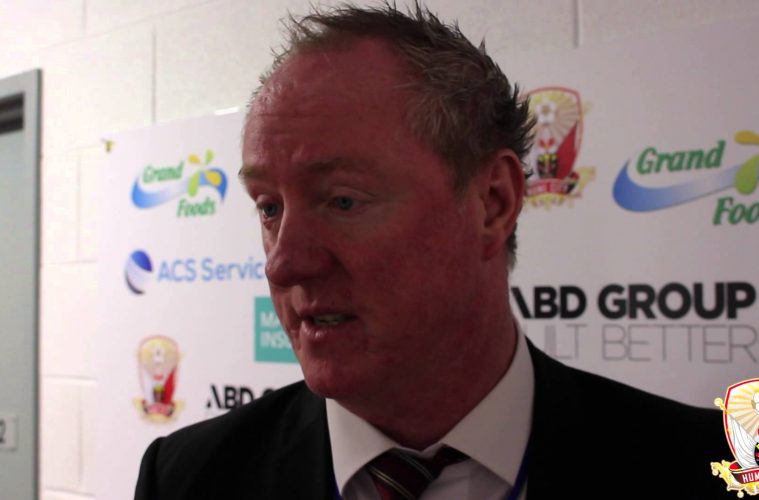 Dean Hennessey runs the rule over the weekend’s EPL action and looks ahead to next week’s crunch UEFA Champions League ties. “The Champions League is back, after what seems a while… But it’s an exciting couple of weeks, despite the time clashes from European time to ours. Kicking things off on the Tuesday, or Wednesday here, is Benfica v Dortmund and PSG v Barcelona which should be a absolute cracker – probably one of the best ties of the last 16. Then two weeks later, obviously, its a reverse. Then on Wednesday it’s poor old Arsenal against Bayern Munich. Now they (the Gunners) have got the away leg first which isn’t necessarily a bad thing and then the week is rounded off by Real Madrid V Napoli. It’ll be interesting to see how they all go.” LISTEN NOW.