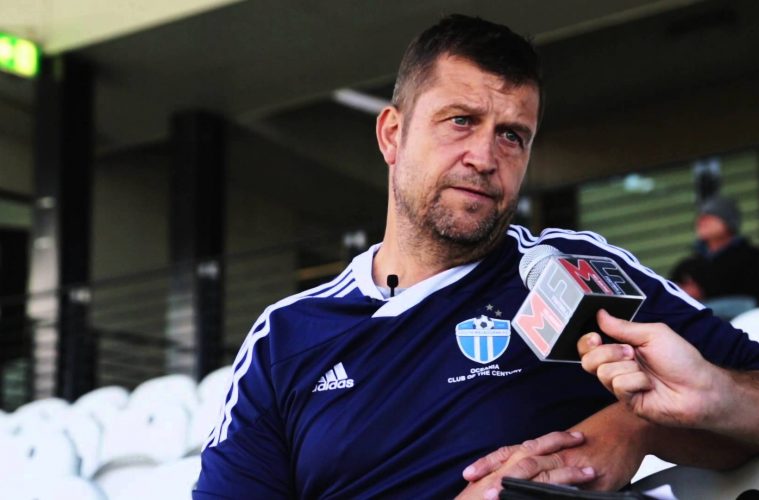 The self-procliamed ‘A-League club in waiting’ and four-time national champions, South Melbourne, claimed its Round of 32 FFA Cup tie with the last touch of the night against Edgeworth this week.

The club’s manager Chris Taylor jumps on to explain the tension of the game, the club’s progression to the Round of 16 and its lofty top flight ambitions.