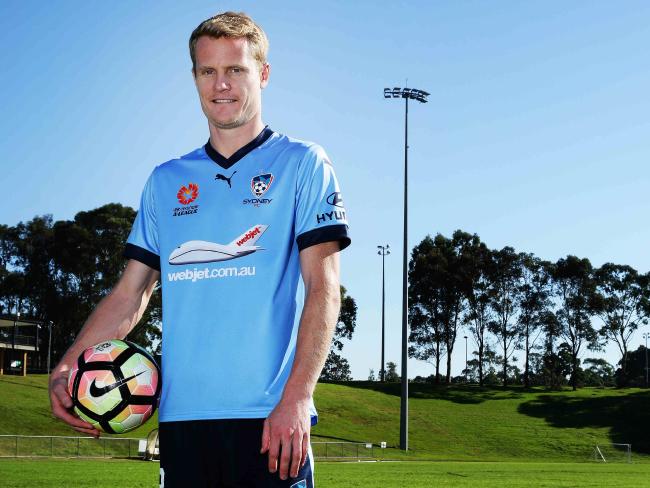 Sydney’s championship winning veteran Matt Simon covers off an historic A-League Grand Final and a record-breaking season. “It was a huge achievement on Sunday to get across the line. It’s sinking in more and more each day and it’s really pleasing.”

Speaking about his role within the squad, Simon added “I wasn’t used to playing so long but it was great to be part of the squad and get that game time. The boys fitness showed in extra-time when we started getting on top. Sydney is a very big club and it was explained to me that there would be a marquee striker and I said at the time hopefully he’s a good one and scores the goals and then they signed Bobo and he’s produced. So I’m happy to be part of the team and part of the squad. I’ve signed an extension for next year which I’m pleased about – I couldn’t be happier at the club!” LISTEN NOW.