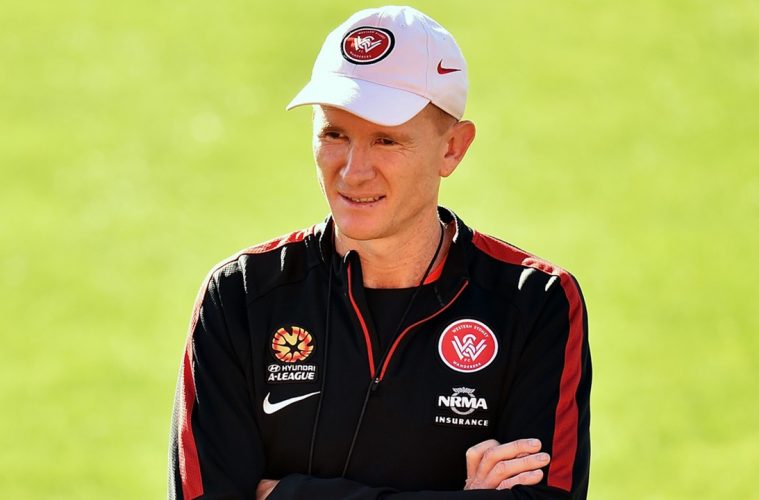 After the shock exit of long-term gaffer Tony Popovic on the eve of the season, former Socceroo Hayden Foxe has assumed the mantle as care-taker Wanderers boss.

With three years under his belt as an assistant at Wanderland, Foxe tells Box2Box he’s keen to be appointed to the role full time, arguing the continuity he brings is key.