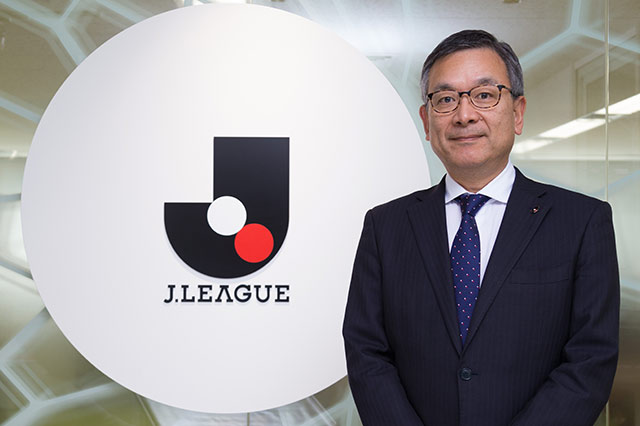 J-League Chairman Mitsuru Murai threw a ration to the world’s starving football public last week when he announced the competition intends to re-start on May 9.

Murmurings that the Chinese Super League may also get rolling provided yet more hope, but as The Asian Game’s Paul Williams informed Box2Box, the J-League’s timeline may prove ambitious.

“If you look at the stats coming out of Japan, there’s more and more cases starting to emerge and a couple of J-League players have tested positive themselves in the last couple of days”, he said.

“The President of the JFA, Kozo Tashima, has himself tested positive a couple of weeks ago, so I’m surprised and I think it’s optimistic”.

As in Australia, Williams believes broadcast pressure may be behind their desire to kick-off as soon as possible.

“They’ve got a multi-billion dollar deal with (streaming service) DAZN, we’ve seen the reports DAZN are going around to the leagues… saying they’re not going to be able to make the latest instalments”.

“Perhaps the J-League thinks if they can get back playing then they’ll (DAZN) be contractually obliged to pay the money as there is content being produced”.

As for China Williams was sceptical about reports they’re in a position to play football, and that their motivation may come from exercising some soft-diplomacy.

“It could be a face-saving exercise to present to the rest of the world, ‘hey our football is resuming here, everything is normal and we’ve got the situation under control.’

“I’d imagine there’d be an element of that”.