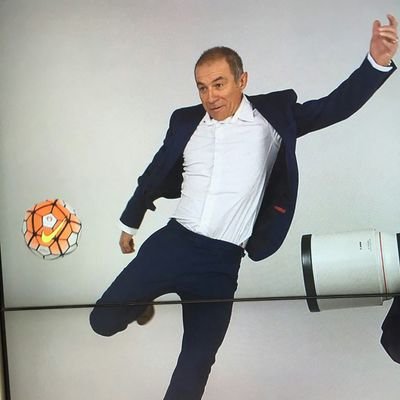 Adelaide Advertiser scribe Val Migliaccio explains why Reds chairman Greg Griffin is hopping mad about the financial costs of the Asian Champions League. “This time last year we were getting ready for the Grand Final so it’s all fallen apart after a pretty bad start. It all started after they won and I think they had a few problems recruiting after some very good plays left and then they just struggled to get going.” But, on the subject of the article he wrote in midweek, Migliacco explains all is not as it seems for Australian clubs. “I had a chat with the chairman and we talked about the cost of funding Adelaide United in the Champions League and what the club’s are actually awarded for participating and how it doesn’t add up. It’s costing the clubs from Australia a lot of money just to be part of the competition. We all know the A-League isn’t the most lucrative competition – last year Adelaide were the best team, did the double, and didn’t get financially rewarded from the FFA – and then they have to fork out between $200,000 – $300,000 by the time game six happens.” LISTEN NOW.