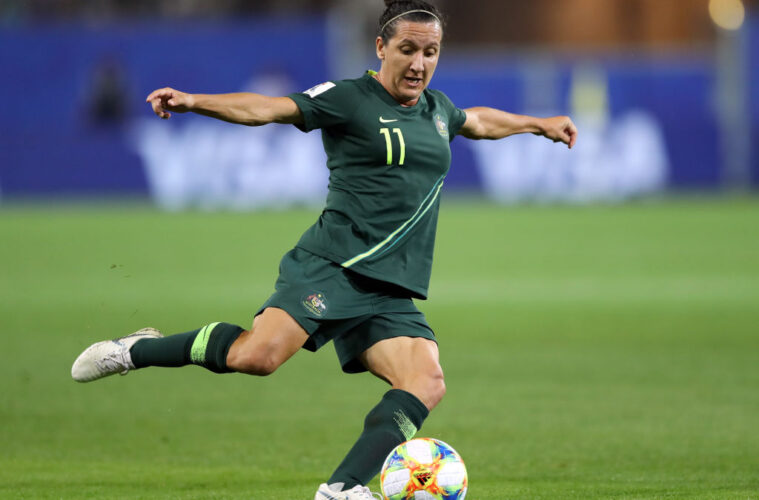 Lisa De Vanna’s statement that she was the victim of bullying, sexual harassment and grooming during her early years with the Matildas has rocked Australian women’s football once again, and will provide the biggest test for Sport Integrity Australia’s National Integrity Framework.

But whether the issue moves to that point relies on De Vanna and/or other footballers formalising their grievances with SIA; until this occurs, nothing can proceed beyond allegations made to The Daily Telegraph.

‘As desperately as people want it to be all out in the open and solved, sometimes it takes longer than that. At the moment they are allegations, they need to be reviewed and investigated thoroughly’, The ABC’s Tracey Holmes told Box2Box.

‘Even before Sport Integrity Australia’s investigation can begin, what is needed is for Lisa and these others to actually report an incident and allegations to SIA. We don’t know when that will happen or if that will happen.’

From Australian football’s point of view Holmes felt it consistent across the board that De Vanna’s claims came as a surprise, despite both Football Australia and Professional Footballers Australia believing they’d provided opportunities for complaints to be raised recently.

Holmes stated De Vanna and/or her representatives had been in contact with head office regularly in recent times, which has coincided with her unceremonious exit from the Matildas, while the PFA have continued to work with the national team in managing the aftershock of 2019’s Alen Stajcic sacking.

‘What we’ve heard so far is Football Australia have said in a number of meetings had with De Vanna and her team over the past months, none of these specific allegations have been raised. So in this instance it doesn’t appear there’s been a cover up from head office.’

Adding a further layer of complexity to the claims made this week is that they relate to heterosexual discrimination, the ‘converse view of what we saw previously.’

‘The question I put to [PFA co-Chief Executive] Beau Busch was: ‘is there a divide in this Matildas camp, are we seeing division along the lines of sexuality?’

‘He said from all the work they’ve done with the Matildas as a playing group, they have not discovered any concerning areas of division as far as the group goes.’

‘We know there have been divisions previously, we know Alen Stajcic lost his job, but as far as the playing group goes, Beau Busch at the PFA says that does not exist within the Matildas playing group.’

‘I know a lot of people, including the PFA, have been reaching out to Lisa with not much coming back.’

This absence of follow up public commentary from De Vanna since The Daily Telegraph article indicates a report to Sport Integrity Australia may not arrive in the immediate future.

‘SIA will now be promoting the access points Lisa and others can go to for the investigation to begin. There are allegations of grooming; that is criminal behaviour. That takes it to a whole new level of investigation.’

‘Harassment and bullying are not quite at that level, but require thorough investigation no less. But until a report happens, we don’t have an investigation as yet.’