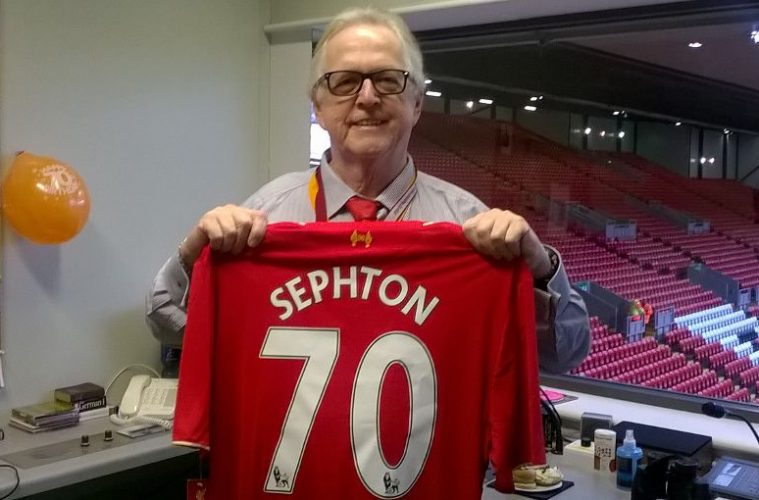 Spanish giants Real Madrid became the first team to win three successive European championship finals in the Champions League era, with a 3-1 defeat of Liverpool in Kiev, Box2Box with Micheal Edgely and Dean Hennessy checked in with our good friend George Sephton, the voice of Anfield to discuss the aftermath of the loss for the team and the community of Liverpool fans.