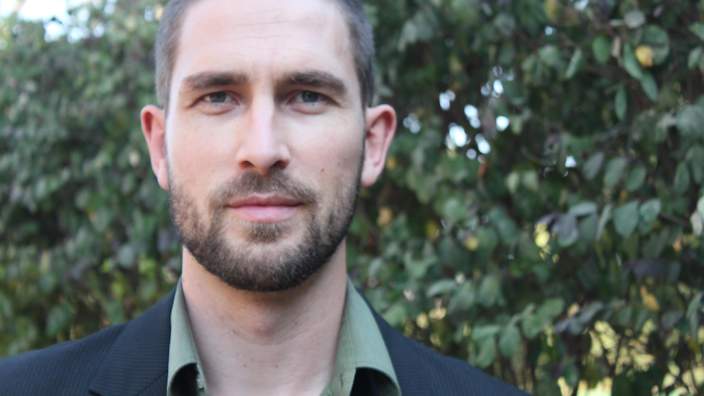 Making his debut on Box2Box this week, we were joined by the Guardian’s Richard Parkin to dicuss the Socceroos disappointing draw with Thailand. “It’s a funny one and I don’t want to point fingers but I had a listen to John Kosmina on the show last week when he said there was no way we shouldn’t win this. It was perhaps a little disrespectful and I think we’ve learned that lesson now.” LISTEN NOW.