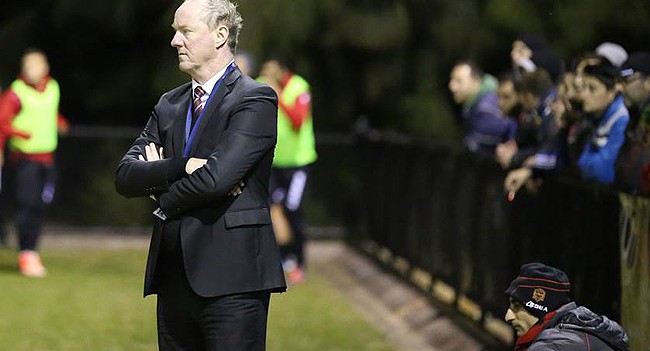 The Box2Box Panel Discuss The Issue of Academies

The whole Box2Box team gathers to discuss the high costs of for-profit academies and its impact on youth development. Kicking things off, Dean Hennessey sheds some light on his experiences following the end of his playing days. “I was pretty disappointed coming to the end of my playing career – going into, potentially, a coaching career – of the talent that was coming through and what they didn’t know, as opposed to what they did know. Having been brought up in Britain, I actually thought I was a little bit more rounded because of the education I’d had as a young lad going through the system. Now that doesn’t mean you’re going to be a footballer… but I looked at the situation and I was disappointed at the number of young boys coming though and not really understanding what they were supposed to do. So we researched, for 18 months around the world, and started our own academy up with Derby County. Now though, everywhere you turn there is an academy on the street corner.” LISTEN NOW.