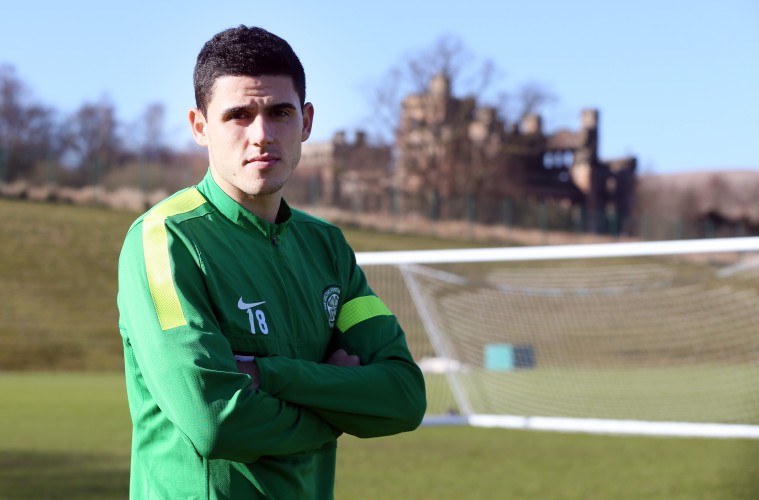 Firstly, Tom Rogic turned in an excellent display for Celtic as they dismantled Aberdeen 3-0 in the SPL on Saturday.

Rogic was influential throughout in midfield, creating chances and causing Aberdeen’s defence problems.

The Australian went on a fine run through the middle, before laying off for James Forrest to make it 3-0 on the hour mark.

In the Netherlands, Rostyn Griffiths was substituted in the 41st minute due to a minor ankle issue as Roda JC were crushed 6-0 by Ajax on Saturday.

Roda were already 3-0 down when Griffiths went off, while Tomi Juric played 77 minutes and Danny De Silva was an unused substitute.

Adam Federici played a full game for Bournemouth in their 2-0 defeat to south coast rivals Southampton on Sunday.

A thigh injury to Artur Boruc meant Federici was given the nod, but Cherries boss Eddie Howe has a selection once the Pole regains fitness.

Elsewhere, Mile Jedinak got 10 minutes off the bench as Crystal Palace pulled off a goalless draw against Manchester United.

In the Championship, Bailey Wright played a full game and Neil Kilkenny got 10 minutes as a substitute, while there was no debut for Luke Brattan as Preston North End drew 0-0 with Bolton.

In Germany, Mathew Leckie broke down the left and whipped in the cross for Ingolstadt’s goal in their 1-1 draw away to Schalke on Saturday. Leckie played 79 minutes in the draw.

Elsewhere, Robbie Kruse and Mitch Langerak were both still out injured for VfB Stuttgart.

Milos Degenek and James Holland faced off, both playing full games as 1860 Munich defeated MSV Duisburg 1-0, while Ben Halloran was absent for Heidenheim in 2.Liga.

In the Netherlands, Trent Sainsbury put in a full shift for PEC Zwolle.

Scott McDonald started and played 85 minutes for Motherwell, while Ryan Edwards missed out for Partick Thistle.

In Denmark, Mustafa Amini was a 57th minute substitute for Randers, while Awer Mabil was absent as Midtjylland lost 4-2 to lowly Viborg.

In Greece, Terry Antonis was absent for PAOK, while Kerem Bulut’s Iraklis take on Atromitos on Monday night.

Finally in China, Tim Cahill provided an assist in Shanghai Shenhua’s 3-1 win over Jiangsu Sainty which helped them finish the season in sixth.