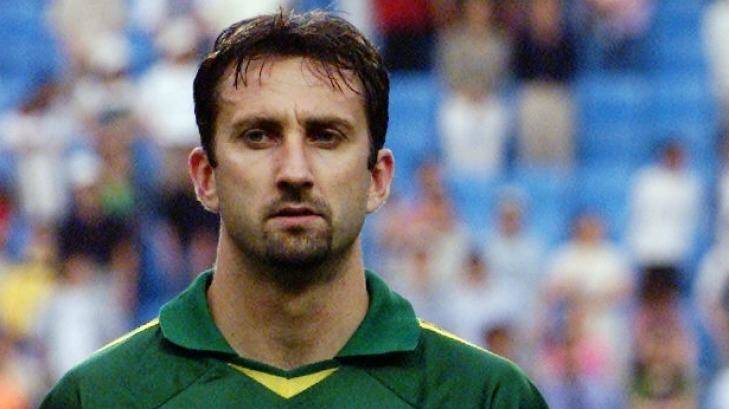 Former Socceroo Steve Horvat and now Victoria Patriots front man discusses the evolution of his ambitious Western Victorian A-League bid. Talking the panel through his role in the bid, Horvat said “basically it’s a passion of mine – I’ve played around the world and the game has given me so much enjoyment and so many opportunities that I feel very connected. Also, you said Geelong but I wanted to clear up that this is a Western Victoria bid. There are many catchment areas and they’re just as passionate – I spent many years of my career in the Western suburbs playing in the old NSL. If expansion is going to happen, we told them (the FFA) to rest assured that there would be a bid coming from this region and while there’s been plenty of planning and lost going on in the background, this has been bubbling away for the last 12 months or so now.” LISTEN NOW.