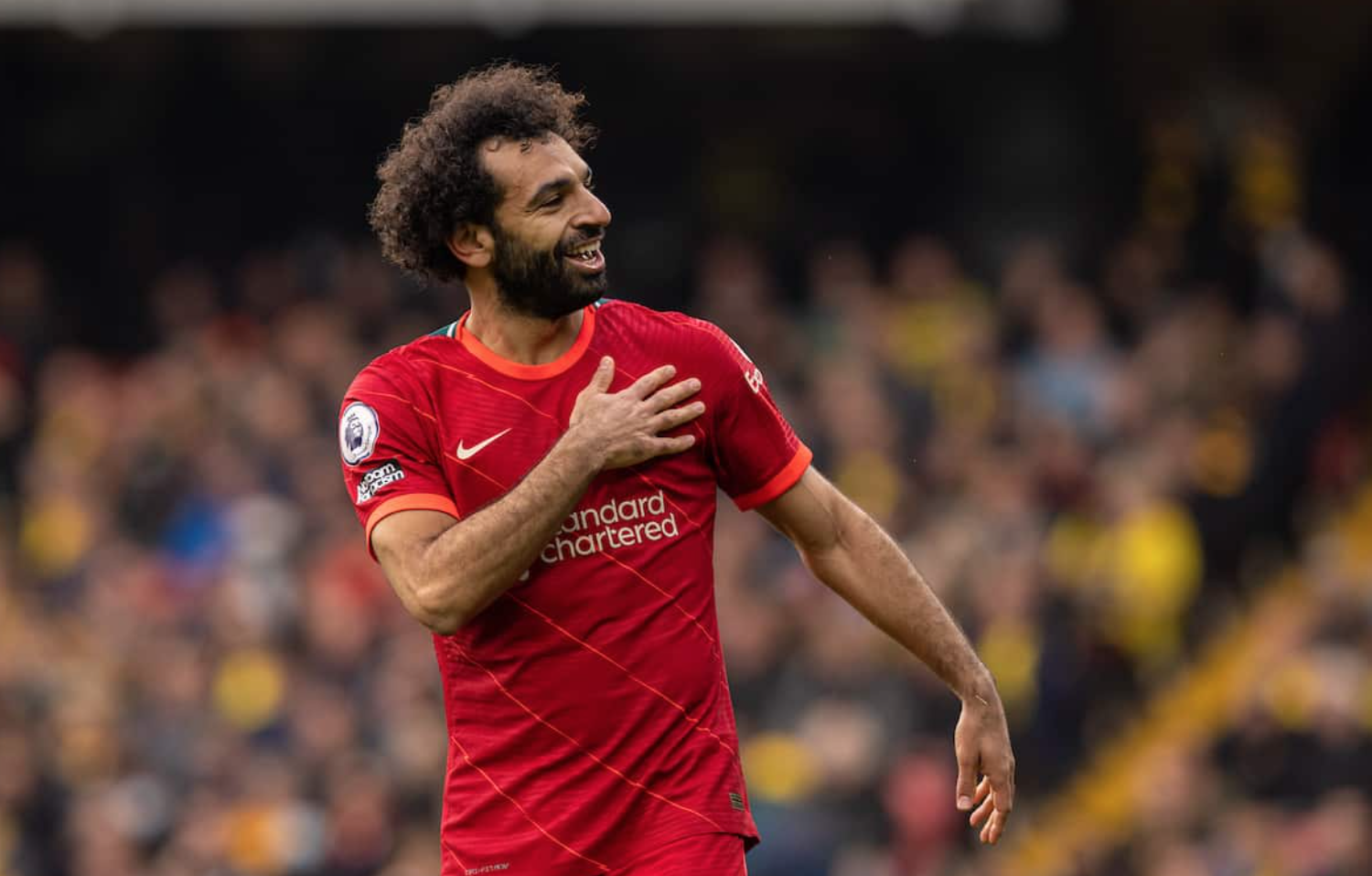 Liverpool can draw within a point of Premier League leaders Chelsea overnight should they take all three points away to fierce rivals Manchester United.

Former Reds defender Stephen Warnock expects Jurgen Klopp’s side to dominate possession at Old Trafford and expose United’s defensive frailties, which were on display again mid-week as they shipped two early goals to Atalanta in the early stages of their Champions League clash.

‘The game against Atalanta: better opposition would have put them away and beat them handsomely. We know the attacking qualities United have going forward, we know they’ll cause issues, but Liverpool should dominate the game’, Warnock told Box2Box.

‘I fully expect Liverpool to dominate at Old Trafford and have more of the ball. Then it’s about those moments when they lose the ball, can they stop the likes of Rashford, Greenwood and Ronaldo… but United look like a team of individuals, hoping the person next to them produces a moment of magic.’

All eyes will be on Mohamed Salah following last week’s extraordinary performance against Watford, the quality of his assist and goal in the 5-0 win prompting worldwide discussion of his standing in the game.

Warnock credited Salah as the best in the world this season, and noted the impact of returning defenders Virgil van Dijk, Joe Gomez and Joel Matip have had on the Egyptian at the top of the park.

‘When you’ve got central midfielders playing at centre-back in the team they can’t help Salah do his job, they cant get the ball higher up the pitch, they can’t win it for him. So there’s a huge knock-on effect of van Dijk, Gomez and Matip coning back into the squad.’

‘That’s helping the likes of Mane and Salah. The form Salah’s in at the moment is breathtaking. He’s hungry, he’s rested. I think that was one of the big things of the summer, to get some rest because he’d been competitive for the last four or five years without having any major breaks.’

With three wins already on the board in the Champions League and injured players returning, Warnock feels the Reds will have the depth to push all the way in both competitions, provided they can tighten up defensively.

‘My only concern at the moment is van Dijk still isn’t 100%, and they are leaking goals. You think of Brentford away, Atletico Madrid, it was uncharacteristic of them to not see the games out. I think they have to shut up shop and start to do that.’

‘Bu they’ll push Man City and Chelsea all the way. I still see it as Liverpool and City pushing for the league title, and in Europe Liverpool are capable of beating anyone… with the front four with Jota in the mix, no one will want to play Liverpool, especially in front of a packed Anfield.’