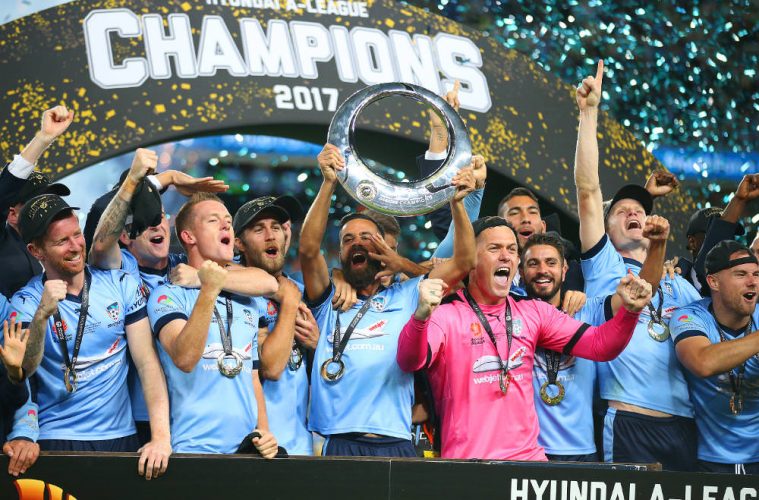 The Guardian’s Shaun Mooney discusses his feature article on the so called Civil War between the FFA and its clubs. Reflecting back on his statement that club owners are looking to wrestle control away from the FFA, Mooney pulled no punches. “If you have a look at the time leading up to the broadcast deal being announced, the club owners were pretty definitive in saying that they wanted $6million to cover the operational costs, W-League, NPL etc. And they’ve said that throughout.

“Leading up into the week of the Grand Final – for some strange reason – the FFA decided to meet with the owners and offered them their cash disbursements for next season. That offer fell well short so the clubs staged a walkout and from there the statements have been that they need to make a better offer, or one with a higher figure. Now as many people are well aware there has also been some discussion around the governance of the game in Australia but the club’s aren’t too concerned. They want ownership, ownership of the league.” LISTEN NOW.