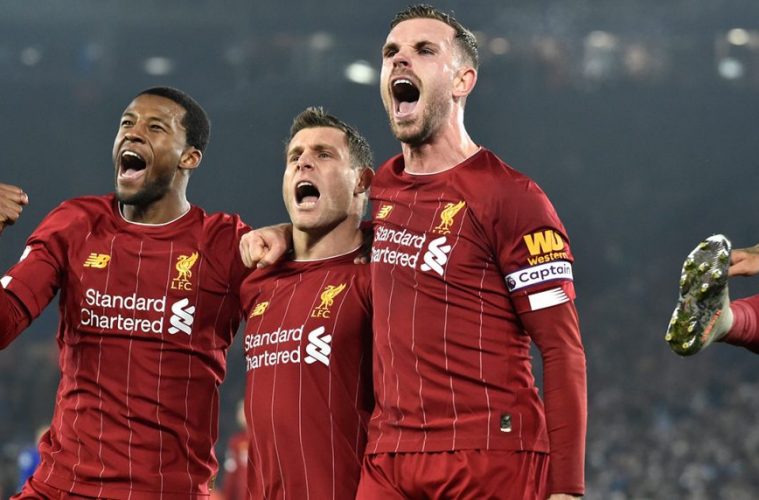 SEPHTON HAS UNITED RECORD IN HIS SIGHTS

Just thirteen matches stand between Liverpool and a drought breaking 19th English League title, with many fans and pundits considering their success a fait accompli give their 19 point buffer at the top.

Barring a monumental disaster the title will provide a fitting anniversary present for Anfield ground announcer George Sephton, who is celebrating sixty years since he first set foot in the stadium.

“Normally you’d have a little hiccup somewhere along the way but it’s going so, so well and we’re in sight of the end game now”, Sephton told Box2Box.

“Until the trophy’s in our hands we can’t really celebrate, although when we do get over the line this city’s going to go crazy. There will be such a sense of relief, euphoria, hysteria, you name it”.

With 23 wins from 24 matches (the other being a draw) the Reds are on track for an ‘invincible’ season, something only Arsenal (2003/04) have achieved in the Premier League era.

With Liverpool currently on 18 League titles Sephton is keen for the dominance to extend into next season, with Manchester United’s record of 20 in his sights.

“There’s such a buzz around the place I just hope it keeps going. We want to go on and surpass United’s total league wins”.

“I’m not sure United are going to be in the hot seat for a year or two, so we want to stamp our authority on this league and say we are the team to beat, we are the benchmark”.

…And reflects on 60 years at Anfield.