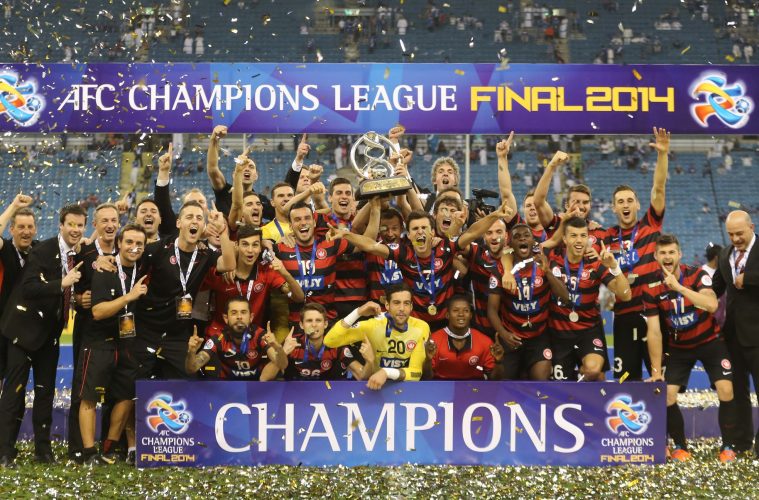 Japan-based Australian journalist Scott McIntyre reviews the week’s Asian Champions League action. Opening with somewhat surprising statistic that of 46 games between A-League and J-League teams to date, Aussie teams have only won 13, lost 26 and drawn 7, McIntyre admits it’s a pretty accurate reflection of the current situation. “It’s a fair indication of the gulf between the two. Of course the Wanderers won the tournament and Adelaide made it to the final, so Australian clubs have won some big games but if you stack it up, the J-League is twice as old and the standard of football, in my opinion, is higher here in Japan. The kids play a lot more games and get a lot of good coaching so it’s no surprise it’s flowing through to the club teams.” LISTEN NOW.