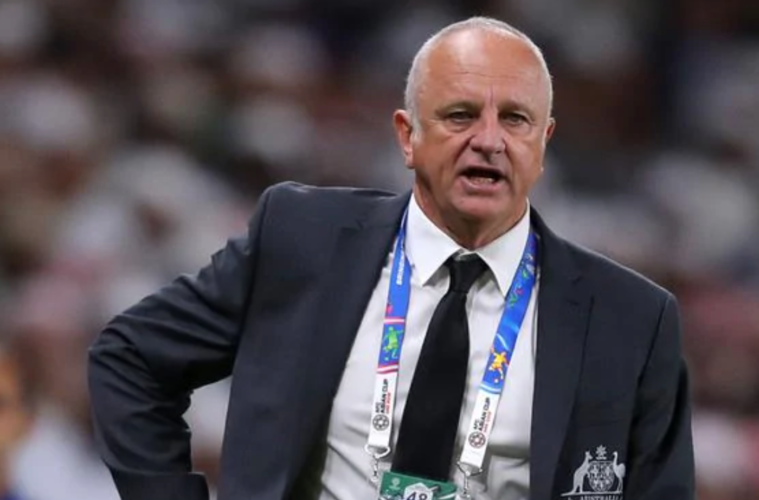 Australia’s proposed friendlies against England and the US in London next month have been scrapped due to the UK’s rising Covid-19 case numbers, meaning the Socceroos are once again facing a 2020 without a single match.

The future of Graham Arnold is now no longer certain, having made it publicly known in the past week he’s received offers to return to club football.

“Clearly there’s some desire to make his frustrations public by the revelations around the job offers that have been put to him”, Vince Rugari of the Sydney Morning Herald told Box2Box.

“We know the FC Seoul [South Korea] one he turned down. Reports of a second offer in the MLS in the US, we can’t quite verify the voracity of it, but I’m sure there’s something in it at least.”

While many have criticised Arnold for potentially wavering in his commitment to the top job in Australian football, Rugari argued there’s only so long anyone can be expected to remain in a job without actually doing anything.

“The Socceroos won’t play again until that March window of next year… the last was in November last year. That’s an awfully long time for a coach to be sitting on their heels.”

“Arnie hasn’t been on a training paddock since the Olyroos qualified for Tokyo, which was only nine months ago but feels like nine years ago.”

While the FFA are confident Arnold will lead the senior and Under-23’s going forward, Rugari feels the ongoing hiatus means this issue may arise again.

“International football’s just a mess. I suppose you’ve got to cut the bloke a bit of slack, if they’re not able to do what they live to do and the football world just continues on.”

“It must be very frustrating, especially when there’s no guarantees on when you’re going to coach next. The path to the World Cup is going to be harder and harder the longer this is going.”