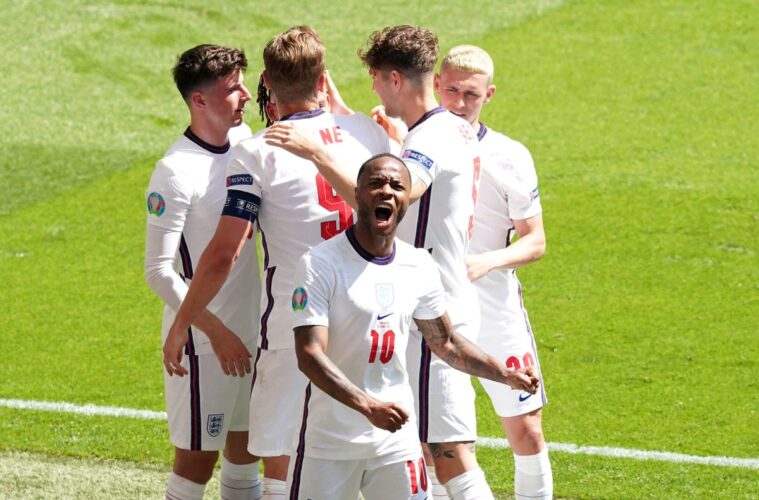 Scotland will have it all to play for when they rekindle the oldest international rivalry in football and take on England at Wembley on Saturday morning (AEST) as they desperately look to stay alive in their first major tournament since 1998.

Unfortunate to leave their opening clash against the Czech Republic empty-handed, Steve Clarke’s side will need to sharpen up in front of goal if they’re to challenge the ‘Auld Enemy’.

“I didn’t think they played badly against the Czech Republic, they created a number of chances, they just didn’t have that clinical edge in front of goal that the Czechs had”, The Athletic’s Rob Tanner told Box2Box.

“They would have erased that from their memory now. The secret for Scotland is just their pure energy and will to win. Sometimes we overanalyse tactics… just the ability to go out there, give everything they’ve got, that will be their strength.”

Since meeting in the first international match in 1872 at Hamilton Crescent the Scots have kept reasonable pace in the head-to-head ledger, winning 41 times to England’s 48, with 25 draws.

The tally has slowed since the end of their annual fixture in 1989 – the contest ran for 117 consecutive years, breaking only for the wars – but lack of recent familiarity won’t dilute any of the meaning as Scotland chase win 42.

They’ll come up against an English side Tanner described as ‘professional’ in their 1-0 victory over Croatia in their opening match. Raheem Sterling’s goal was enough as the lacklustre Croatian’s hardly threatened, but the usual public angst has still brewed in some quarters.

“I think you’ve just got to be measured in your response to that one, I thought they looked quite solid. Croatia are an ageing side now and I didn’t see much in them. I was disappointed in them, I thought they were going to offer more of a threat.”

“It was a good start but it’s just a start, because we’ve got to put it into context, England have never won an opening game in a European Championships. Even in 1996 they got a draw. If they can build on that against Scotland, ease through to the next round, then it will start getting tougher.”

“I think England will be focused on their own game, carrying out their game plan, trying to put in a solid performance again like they did against Croatia. If they do that, they’ve got too much quality for Scotland.” 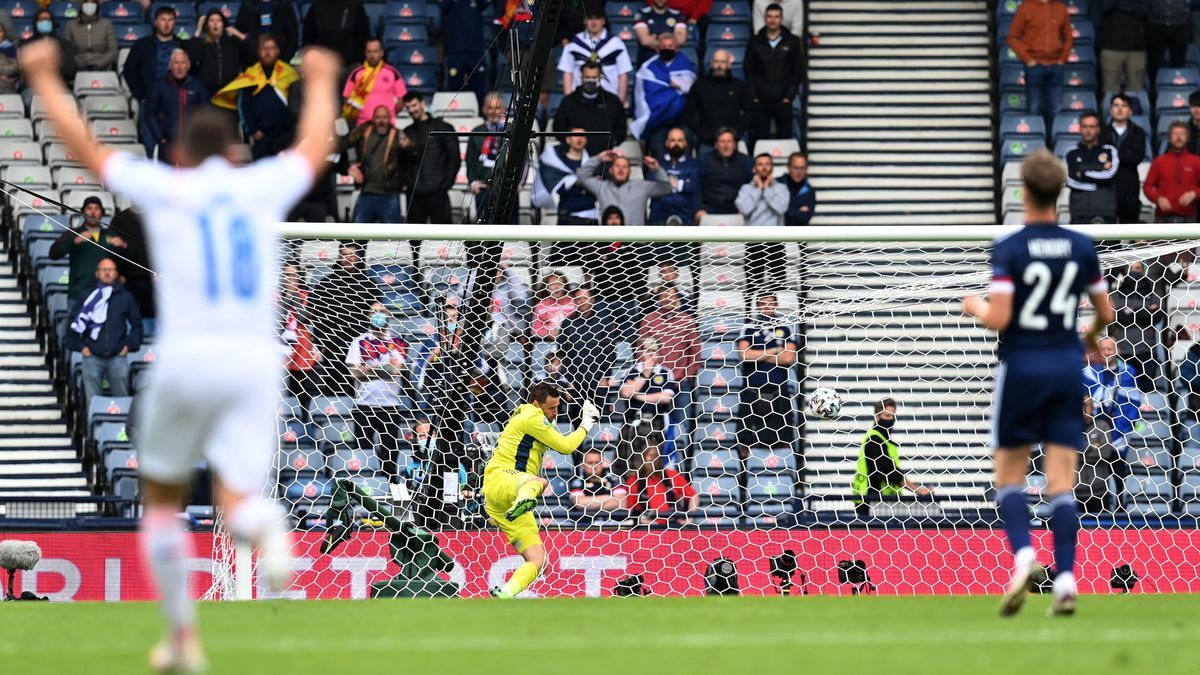 Scotland’s return to the big stage didn’t go as planned. They’ll need to turn it around against England to stay alive.