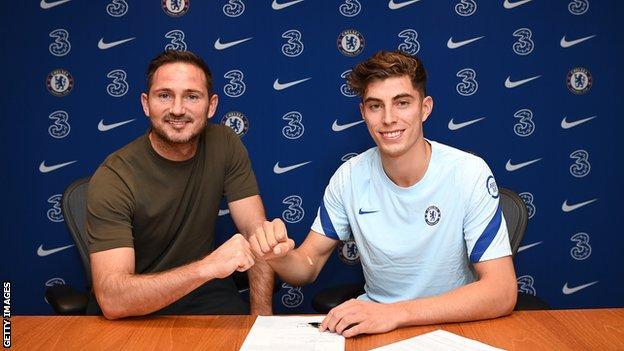 Liverpool were made to wait to lift their breakthrough Premier League title by the Covid-19 pandemic, but their chance to defend it has come in rapid time, as the new season starts tonight just 48 days since the last concluded.

The Athletic’s Rob Tanner believes the condensed break may play into their favour as they seek to go back-to-back, with early matches to feel like a continuation of play than a brand new season.

“As long as they’ve got their players fit they could have a good little run to start the season and get their momentum going again”, Tanner told Box2Box.

“Jurgen Klopp has been playing it down and talking about the money Chelsea have spent… (but) I certainly wouldn’t rule Liverpool out because they were head and shoulders above everybody last season.”

Chelsea’s spending shapes as a big factor heading into the season, their liberal chequebook making a clear statement they intend to contend in Frank Lampard’s second season in charge.

But Tanner believes their shift in philosophy from last season, in which they persisted and profited from youth, may see other clubs benefit too.

“They had a bit of money left over from the (Eden) Hazard deal but they’ve spent £200 million on new signings… They gained a lot of credit last season for giving youngsters a chance.”

“Those youngsters, they’re going to have to go on loan, so a lot of clubs are watching their situation. A lot of clubs are looking at loans now, just because of the financial ramifications of spending too much money.”

“Not every club has got a Russian oligarch bankrolling them.”

Of the promoted, sides Tanner backed Leeds to bolt up the table off the back of their ingrained, settled style of play.

“I fancy the Bielsa factor coming into the division. Sheffield United did it last season, they had a set way of playing, they were an unknown quantity to their rivals and they did very well.”

“I can see Leeds doing something similar. They’ll be my tip to be the surprise packets this season, although would it really be that big a surprise to see Leeds in the top half of the table?”