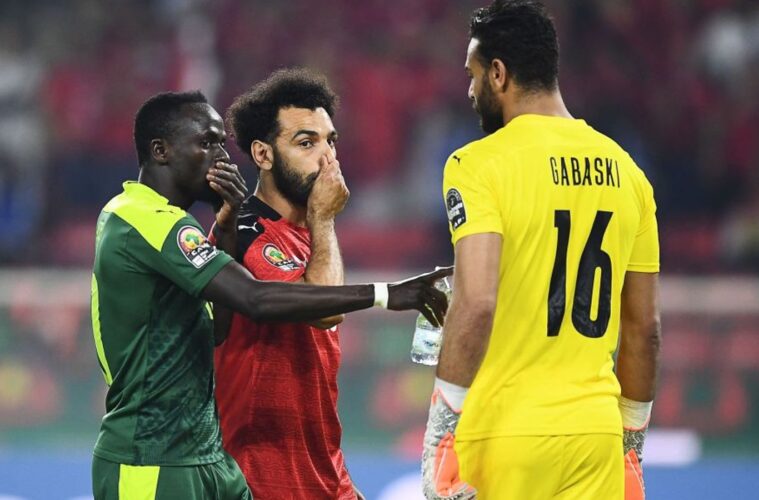 Africa’s brutal World Cup qualification process has been run and won, with Ghana, Cameroon and African champions Senegal booking their tickets to Qatar at the expense of heavyweights Nigeria, Algeria and Egypt.

Without an automatic qualification mechanism CAF’s format pairs off the ten group winners into two-legged ties, home and away, with Morocco and Tunisia the other sides to progress having defeated DR Congo and Mali respectively.

Just two months on from contesting the Africa Cup of Nations final which required penalties to split the difference, Senegal and Egypt again found themselves facing spot kicks to determine a winner. The stylistic differences of managers Aliou Cissé and Carlos Queiroz were on full display, and BBC Sport Africa’s Rob Stevens believes neutrals should be pleased that it was again Senegal that sealed the result.

‘In terms of the neutrals… I don’t think it’s a big shame that Egypt will be missing the tournament, given the disparity in the level of play between the sides. Senegal are more likely to make an impact at the World Cup.’

The qualifiers also marked another low in the topsy-turvy recent history of Algeria, who will miss a second-consecutive World Cup despite lifting the 2019 African Cup of Nations and 2021 Arab Cup under Djamel Belmadi.

In fairness, their tie with Cameroon looked as good as decided when Ahmed Touba netted in the 118th minute, only for Cameroon to hit back and seal their own return to the World Cup after sitting out 2018. This group of ‘Indomitable Lions’ now have another chance to prove their ilk, having fallen just short of a barnstorming home triumph in January’s Africa Cup of Nations.

‘Algeria had scored a 118th minute goal which they thought was going to send them to Qatar, but then unbelievably Cameroon won the tie on the night 2-1 to progress on away goals with a goal in the 124th minute.

‘It looked like time was up, the ball was pumped forward, the header came down and there was Karl Toko Ekambi to sweep the ball home, they were incredible scenes. Algeria had never lost in Blida since they began playing there in 2004, some 40-odd matches was the run since they’d been beaten there.’

Ghana’s Black Stars will also return to the World Cup after sitting out 2018, and have been drawn to face Uruguay, with whom they played out a dramatic tie in the quarter-finals of 2010. They’ve progressed at the expense of Nigeria, who have missed qualification for the first time since 2006.

‘When they were drawn out there was a sharp intake of breath. They’re two traditional heavyweights, neighbours, and rivals across many spheres: a broad range of food, music, film. Nigeria on paper had the better squad and had a better run at AFCON, while Ghana fired their coach and appointed Otto Addo, and then had Chris Hughton come in as technical director.

‘Nigeria, meanwhile, stuck with Augustine Eguavoen, they got the draw in Kumasi in the first leg and in some ways might have been overconfident. But Ghana’s Thomas Partey got the early goal, leaving Nigeria needing two. They couldn’t recover despite all the attacking quality they had.’