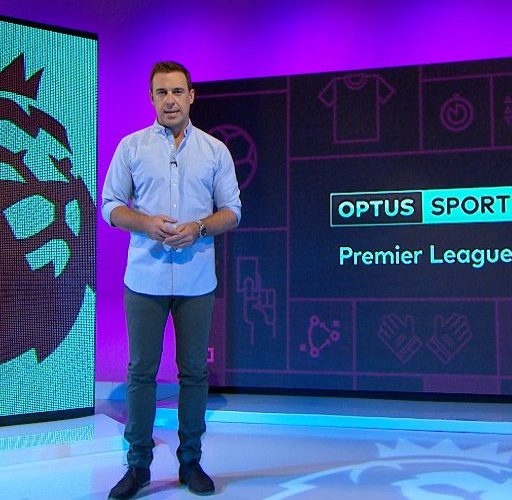 Optus Sports’ Richard Bayliss dissects a week of highs and lows for Newcastle United, promoted to the EPL one day, under investigation for tax fraud the next. Discussing Optus’ debut season and the teething problems they encountered at first however, Bayliss said “It’s been a good first season and I’m pretty confident to say the best is yet to come. I’m aware that the subscriber numbers at Optus have gone up and some of that will be down to them acquiring the Premier League rights.” Moving onto Newcastle’s week though, Bayliss revealed the recent arrests came as quite the surprise to the club. “There’s an interesting relationship between HRMC customs and British football itself. Players and former players, given the money changing hands, have seen it turn into quite an interesting relationship. I’ve been told that the Newcastle staff were just going about their business at the training ground and all of a sudden the police just arrived unannounced and made some arrests – relating to player movement between France and the Premier League – which, as fans of the clubs will know, is an area they do a lot of recruiting from.” LISTEN NOW.