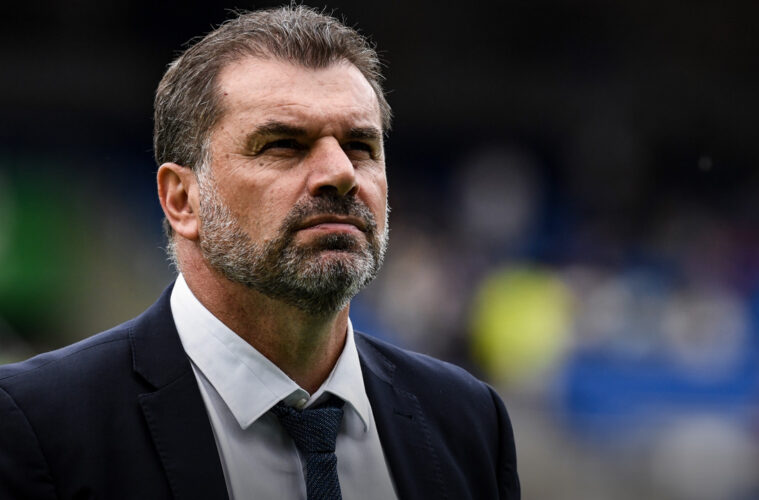 Celtic’s appointment of Ange Postecoglou on a 12-month rolling contract is the most significant in Australian managerial history, and looms as the most ambitious challenge he’s bitten off yet.

It also brings to a close his highly successful stint in Japan which delivered Yokohama F. Marinos their first J1 League title in 15 years, and re-invigorated the league with his trademark proactive style.

With Marinos to receive a compensation fee from the Scottish giants for his release, The Asian Game’s Scott McIntyre told Box2Box Postecoglou departs with the complete support of both the club and its fans.

“I think the fans understand, the club understands, it’s not as if he’s leaving to go and coach in the Tajik first division… he’s going to a club that’s frequently competing to get into European competition.”

“People here understand it’s a watershed moment. Not since Arsene Wenger left from the J-League to go across back to Europe has there been such a move.”

Any Australian’s success on the European scene is tied in with hope that Australian football’s standing will be elevated as a result. Whatever Postecoglou’s personal motives, McIntyre explained he now carries the hopes of not just his home country, but those of Japan and the whole AFC.

“As hard as it’s been to break through this ceiling and get an Australian coach into a club with European ambitions, it’s been even harder to get other AFC coaches into those positions.”

“Let’s not forget what Kawasaki have done, and are doing this season with a guy like Toru Oniki, who if you look on paper has a better track record than Ange. If Ange has success, my hope is that it will open the door not only for Australian coaches, but other coaches from right across the AFC.”

Having negotiated the potential roadblocks of securing a release from Marinos and having his Australian coaching badges recognised by UEFA, Postecoglou will meet his new charges for pre-season imminently, with their first Champions League qualifier five weeks away.

While his supporters tingle with anticipation, the primary concern regards not his ability to return Celtic to the summit, but the club’s nerve should there be teething problems.

“We in Australia and across Asia who have been following his career and know the calibre of the coach that he is, we have no doubts it’s going to work and that he’s the right man for the job. But there’s no question the heat and the pressure is going to be on from the get-go.”

“You get a real sense that this is going to last six weeks or six years. There doesn’t seem to be any middle ground, either the fans love it or they think it’s absolutely dreadful.”