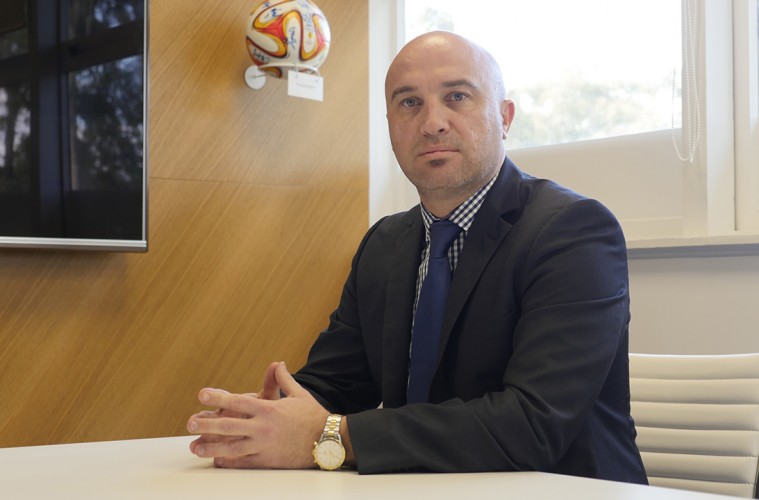 PFA CEO John Didulica explains what the A-League’s latest TV deal means for players and discusses the prospect of scrapping the salary cap. Likening the situation to a scene from Jerry Maguire, Didulica said “it’s a bit like Cuba Gooding Jnr waiting on the fax when he’s waiting on his offer from the NFL team… But look, it’s been a long time coming. We signed the CBA a while ago now and built into the CBA was a portion of whatever the media deal would be – or what we call the ‘cash uplift’ – the difference between the pre-existing deal and the new deal that was signed – a portion of which will be shared among the clubs’ salary caps. The salary cap this season was $2.6million as a maximum, with the minimum around $2.45million, or thereabouts. The new deal will see it rise to, probably, about $2.9/$3million – although we don’t know what free to air component will be valued at yet.” LISTEN NOW.