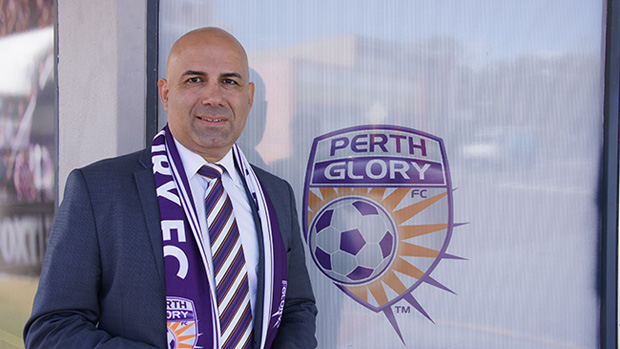 Hands off! Perth Glory CEO has a stern warning for Sydney FC over its attempts to lure Rhys Williams to the Harbour City. On the subject of talks with Rhys’ representatives, Peter Filopoulos said “Clubs from time to time experience issues that they have to deal with, with players. It’s often best that they’re kept in house and we would have preferred to keep them in house, but we’re quite disturbed by Sydney’s interference and, you know, Graham Arnold’s comments this afternoon have have caused a lot of agitation in the background.

“We’re standing strong though. We’re a strong club and we’re not going to be bullied or pushed around so we’ll go through our own process and our own decision making processes.” LISTEN NOW.