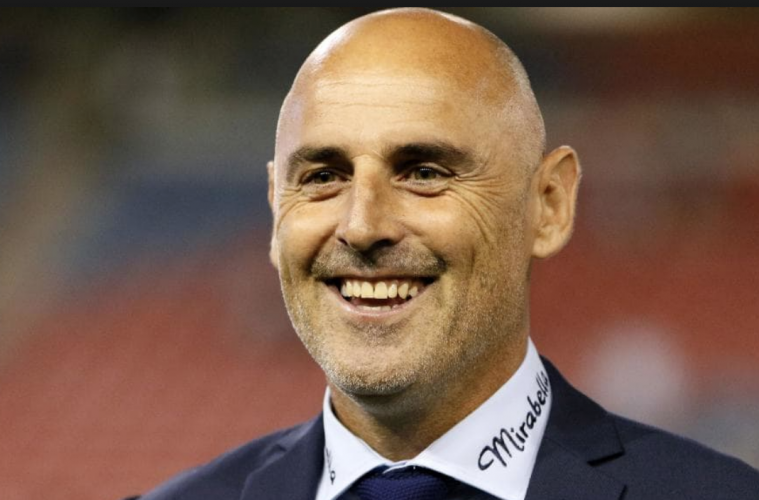 Melbourne Victory and Sydney FC will fight for second place and a home final when they meet at the SCG for the latest edition of the Big Blue on Saturday night.

The A-League’s fiercest rivalry stems from the fact it’s consistently been so competitive. Victory and the Sky Blues each hold justifiable claim to being the biggest club in the land.

Victory manager Kevin Muscat knows more about the rivalry than most, and this week joined Box2Box in the lead up.

“I can’t recall a game against Sydney, since inception, that hasn’t had something important riding on it”, he explained.

“Two big city clubs that have been at the forefront of the big games, the trophies, this one is no different. I’d prefer going into a game with so much riding on it, than being a dead rubber, and that’s what we’ve got in this next one.”

Although both clubs have enjoyed an abundance of domestic glory, neither has been able to translate that into Asian Champions League success. It remains an obvious desire, and point of frustration, for Muscat.

“It’s a real difficult one, we’re so optimistic, not only ourselves but Sydney as well (over) the last couple of years. We really want to make a dint in that competition, and in Asia”.

“Our two performances have been fairly good and we’ve come up short on both occasions. We’ve got an intriguing battle against one of Asia’s powerhouses (Guangzhou Evergrande, coming up). We’re optimistic that with the right two results, we’re back in this group”.