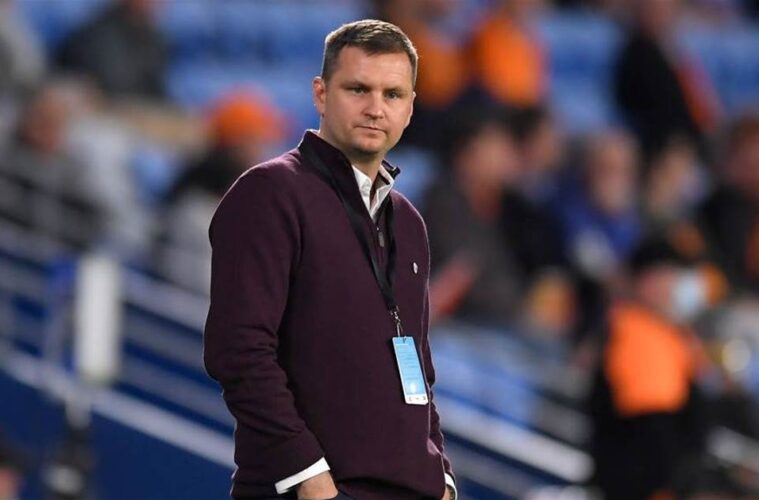 Brisbane Roar have righted a mid-season wobble to place themselves firmly in the mix for an A-League finals place, but are being made to earn it by a brutal fixture pile-up.

Warren Moon’s side are midway through a ten-game stretch inside 35 days to complete the campaign, a run which they’ll be halfway through following Sunday’s six-pointer against Adelaide United.

“Ten in 35 is pretty gruelling… it’s difficult I have to say, it’s unprecedented that this type of schedule is faced in the league in normal circumstances”, Moon told Box2Box.

“We accept and understand these aren’t normal times, so we have to be as adaptive and flexible as we can. There’s been collateral damage along the way, and there’ll be more, but that’s the challenge for us to still be competitive and get results.”

Working in Moon’s favour is the plethora of local reinforcements he’s able to call upon, with Roar academy striker Cyrus Dehmie the latest of a string of Queensland products to appear this season.

Queensland’s football scene is one Moon knows well, having spent stints with NPL side Lions FC and as the Roar’s Academy Director since his playing days concluded.

In entrusting Jesse Daley, Alex Parsons and Kai Trewin among others he’s strengthened ties between Queensland football and their sole top-flight club, replicating the mantra championed by Adelaide United.

“It’s very deliberate on my part. Rightly or wrongly that’s what I believe in. I had some doubters around some players I brought in in the early part of the season, in terms of are they good enough, are they not.”

“I think there’s definitely a clear line in this country and it depends what side of the fence you sit on, whether you’re a believer in the NPL players stepping up or you’re not. I’m definitely one that believes in NPL and local talent, and I’m also really passionate about Queensland talent.”

Moon himself represents this season’s increased opportunities for Australian talent, as one of a spate of young coaches in positions traditionally filled by foreigners.

Perhaps it’s no surprise given his understated touchline demeanour that he’s taken the step up in his stride.

“It’s been an exciting challenge, but coaching is coaching. The only difference is the quality of player you’re dealing with on a day-to-day basis. In regards to coaching itself nothing changes too much, you approach things pretty much in the same way.”