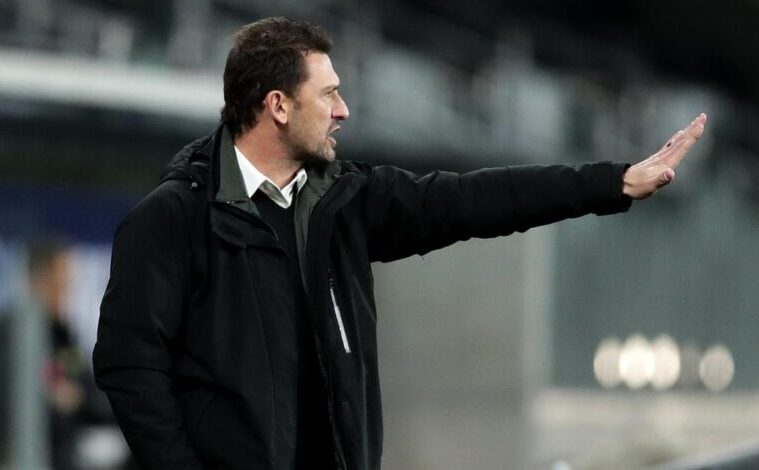 Within the past week Melbourne Victory have brought Grant Brenber’s dismal spell as manager to an end, appointed Steve Kean as his short-term replacement, and secured Tony Popovic on a three-year deal beyond that.

Box2Box spoke to the man who knows the inner machinations of the Victory better than anyone, The Age’s Michael Lynch, and discussed if the embattled giants are now back on the right track.