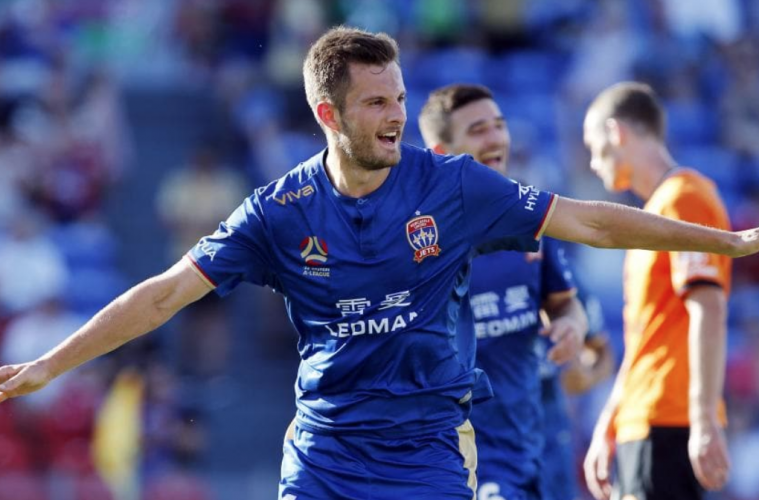 Newcastle Jets have been unable to replicate their fairy-tale run of last season in 2018/19, and CEO Lawrie McKinna this week took the unusual step of writing an open letter to their disgruntled fans.

Speaking to Box2Box, McKinna stated openness and honesty were key to ensuring fans continued to support the side, as they languish eight points adrift of the top six.

“We were getting asked about transfers, salary caps, and ‘is (owner, Martin) Lee investing?’ he explained.

“So we just wrote an open letter to explain to everybody what’s happening at the cub and why, just so they know… it was received really well”.

McKinna has remained measured through what has been a frustrating year, stating they simply haven’t been as clinical as last year, when they reached the A-League grand final.

“We’ve butchered so many wins this year by not taking chances… Last year, games away from home when not playing the best, we’d burgle a goal, get a late winner, this year it’s not happened”.

One player who has hit the scoresheet is off-season recruit Kaine Sheppard, who joined from NPL club Avondale.

A tall forward who scored the winner in Wednesday’s F3 Derby, Sheppard has impressed McKinna with his touch and determination.

“He’s got a great touch, puts himself about, he’s not the quickest but he’s good in the air, and he brings others into the play”, he stated.