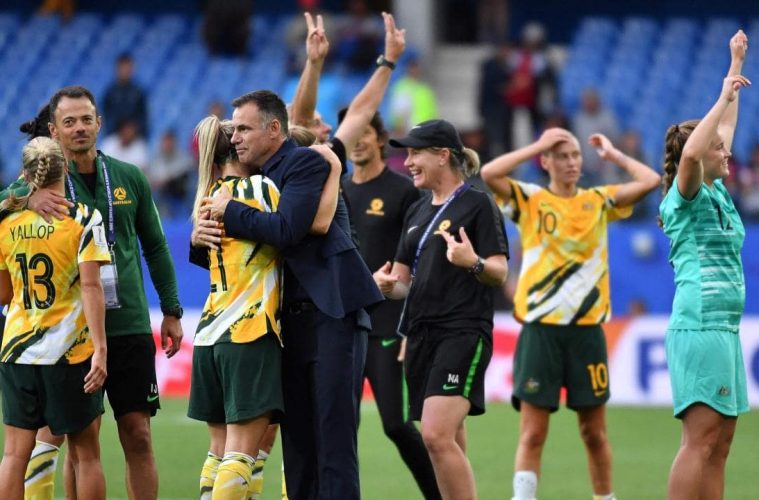 MATILDAS BOSS MILICIC LOOKS AHEAD TO 2020

With 2019 fast drawing to a close, the Matildas have commenced planning for what could be a massive 2020 should they achieve Olympic qualification for the second successive tournament.

The squad will jet off to Wuhan, China in late January for a trio of matches against Chinese Taipei, Thailand and China, to be played between February 3rd-6th.

Manager Ante Milicic this week joined Box2Box and stated the squad will heed the lessons of the past year, which included a disappointing World Cup campaign.

“It was a big year for the group. We went to the World Cup and obviously didn’t get the results we’d hoped for. We weren’t too far off, but at the same time acknowledge there’s still a gap between ourselves and those top teams”.

While many will be across the Matildas/Socceroos landmark pay parity deal, less has been made of the centralised contracts now available to a number of Matildas, giving them access to FFA resources around the clock.

“Everyone’s delighted with the outcomes (of the deal), we’re working together with the coaching staff, FFA, PFA, so a lot of support is being put around the girls”.

“What these contracts mean is at all times they can tap into the services so they can really concentrate of the football because that’s the most import aspect, that gives them a better chance of having a successful career”.