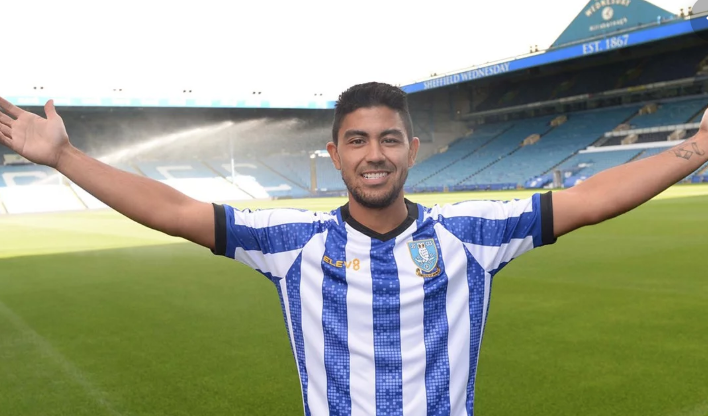 Massimo Luongo will ply his trade at Sheffield Wednesday this Championship season having moved from Queens Park Rangers just before the transfer window closed.

Luongo’s departure from Queens Park had seemed likely for some time, despite an impressive four years at the club.

“I sat down with them and everything they said was honest, that it was time for me to move on. They were trying to help me get the best possible move I could”, Luongo told Box2Box.

“With their financial situation, they’re trying to get young players in and get a profit from them. They said we can’t afford you, you’re our most valuable asset at the moment, and if you go we can bring in two or three (lesser) players”.

“I loved playing there. The fans were good to me, and the players, 99% were good lads”.

And so a new chapter begins in Sheffield, with a club very much striving to break back into the Premier League for the first time since 2000.

“When I went there and signed I realised how big their ambition was. There is that knowing that everyone expects Sheffield Wednesday to be in the top six and really have a go. That was one of the main reasons I signed”, he said.

“I didn’t know how big the club was until I went there, saw the stadium, and what they had to offer. Hillsborough holds 40,000, it’s old school but every time I’ve played there you get shivers. Honestly, you get that feeling, ‘I’m at a really big club here”.