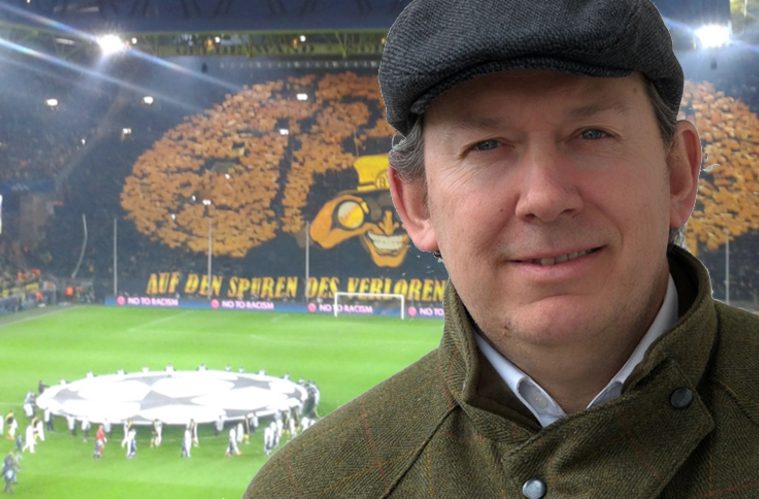 The defending champions Germany were one of the pre-tournament favorites to defend their title but spectacularly failed to get out of their group. The post-mortem is underway into the failure of the four-time reigning champions and Mark Lovell, English journalist based in Munich, joins Box2Box to discuss how the nation has reacted to the premature exit of Die Mannschaft from the 2018 World Cup. Cup.