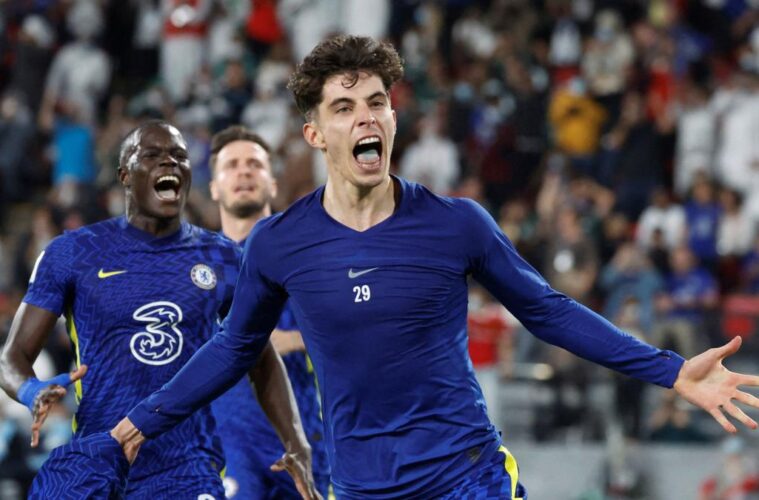 Chelsea’s trophy cabinet is officially complete after Kai Havertz’s penalty proved the difference in the Club World Cup final against Palmeiras, and saw Thomas Tuchel’s side salute in the competition for the first time.

Although not considered a prestige tournament among Premier League clubs it’s an achievement widely regarded around the world, and was the final trophy to elude Chelsea owner Roman Abramovich.

Abramovich has a well-earned reputation of brutal impatience towards his managers; Tuchel is the 15th permanent boss since the Russian’s 2003 takeover. But as The Athletic’s Liam Twomey told Box2Box, it’s hard to argue with a method that has reaped twenty trophies.

‘He’s not been a perfect owner but in the grand scheme he’s been as good an owner as any club could hope for, in terms of his consistent willingness to spend, and total unwillingness to accept second best’, Twomey said.

‘You might say the managerial instability has been partly responsible for the fact there are only five League titles and not more, but the fact they’ve pretty much had a trophy to celebrate every single season is remarkable. It’s been a wild ride for supporters and one they’ve really enjoyed.

‘There was a little stretch around 2008-2012 where the spending was scaled back a little bit, but he’s consistently invested big. We’ve seen that with the construction of this latest team, and it’s enabled Chelsea to consistently compete at the very highest level.’

No manager lasts too long under the crosshairs of Abramovich’s trigger finger, but Tuchel is making a fair fist of it; since his appointment in January 2021 he’s won the Champions League, UEFA Super Cup and now the Club World Cup.

Tuchel revived an ailing campaign to finish a credible fourth last season after taking over mid-term, but this season has been something of a disappointment. Although third with a game in hand on leaders Manchester City, the thirteen points between them makes for grim reading. How can he maintain the highwire act that is managing The Blues?

‘In the short-term he has to continue to compete for trophies. He’s made the final of every cup competition he’s entered so far as Chelsea coach, which is a pretty good record!

‘If he can maintain that kind of standard with the FA Cup and Champions League in the next few months and maybe beat Liverpool in the Carabao Cup final, that can only help.

‘It only helped him that Abramovich was there to see the Club World Cup triumph in person, that was probably the first time since Porto (at the Champions League final) that Tuchel has had a chance to speak to Abramovich face to face. In the long term he has to build a team that can challenge Manchester City in the Premier League.’

Manchester City’s loss to Tottenham overnight Sunday again has rival clubs dreaming the door may just be ajar. Chelsea’s next League assignment comes at home to Leicester next Sunday.