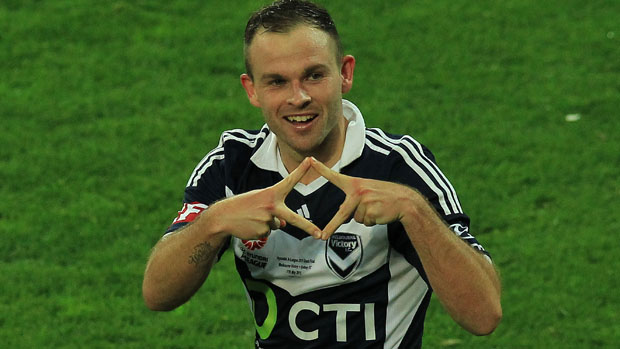 Victory’s Mr Fix-It Leigh Broxham joins Box2Box ahead of Melbourne’s cut-throat Semi Final at AAMI Park. Discussing his role within the team and the lengthy list of positions he fills, Broxham admits it came as a bit of a surprise at first. “I get asked that (about the ability to play anywhere on the park) a fair bit and probably five or six years ago I thought I was a holding midfielder – it’s where I’d always played and there wasn’t much in the tool shed, so to speak – but then when I was 24/25 I got asked to play a variety of different positions and surprised myself and a few others. Slowly it’s become easier, not easy, over the years have passed to fill these roles.” LISTEN NOW.