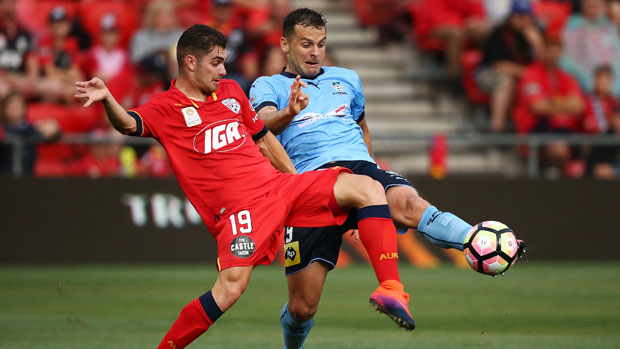 Australian Financial Review scribe, John Stensholt, dissects FFA’s record broadcast deal. “It’s $346  million all up for the six years and I think if you think about it overall, there’s still more to come. The feedback I’ve got from people in the know, and those in the tv game, and one person in particular – whose opinion I respect a lot – called me straight away and said ‘look, that’s a really good deal actually. A lot more than I thought they’d get’. I’ve got that feedback from a few people now. People that I know and respect, and their opinion is that they’ve actually done pretty well.” LISTEN NOW.