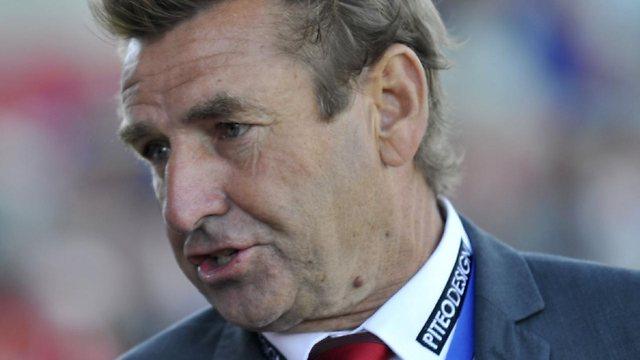 John Kosmina dissects the Socceroos nail biting World Cup Qualifier against Saudi Arabia. “It wasn’t the greatest of games. The second half was better than the first, but you tend to expect that with the way the Socceroos have been playing lately.

“But you would expect the Saudi’s to fade – they worked exceptionally hard and made life very difficult in the opening 45 minutes. Sometimes as a coach in football though you wish you didn’t have to have half-time because you lose momentum and that’s what happened. It gave the Aussies a chance to come out on the front foot and get on top – although we didn’t really penetrate all that much.” LISTEN NOW.