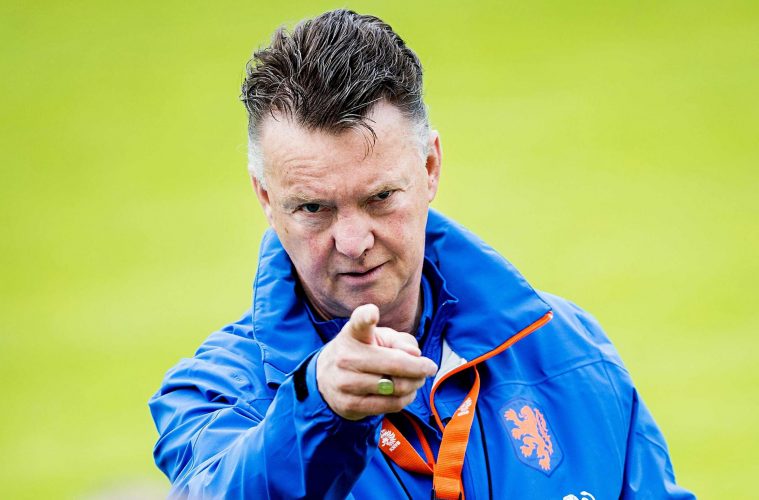 UK-based journalist John Davidson covers off World Cup qualifying across the globe including North and South America and Europe. “Starting with action from Europe, the Dutch are in trouble. Losing to Bulgaria 2-0 they’ve sacked their coach, they’re in fourth spot in Group A and you just can’t see them digging themselves out of this hole and making it to Russia at the moment… For a huge football nation, they’re really having a tough time.” On the potential Louis van Gaal rumours, Davidson admits “ he’s a big name that’s cropped up, but is probably a bit of a long shot. Obviously he has a great record and I think they need someone like that because they have talent coming out of the their ears, but managing them and getting them to play together as a team is proving to be a challenge.” LISTEN NOW.