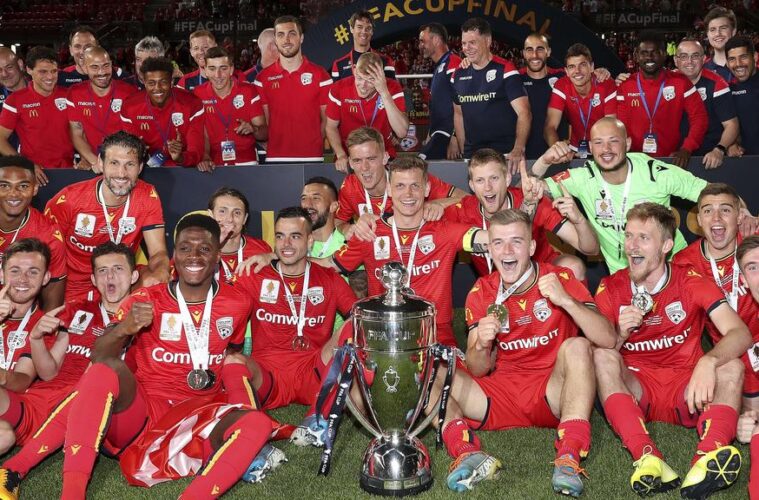 As Australian football ponders its future in a drastically changed sporting landscape, it possesses a card that if played correctly, could generate the mainstream attention it perpetually craves.

The FFA Cup is one of the most unique competitions in a crowded sporting calendar and as Joey Lynch explained to Box2Box, a tweak here and there could turbocharge its growth.

“One of the best things we can do for the game of football in this country is share its stories, get out there and be storytellers for it and share what makes it great”, he said.

“I really think the FFA Cup gives Australian football a point of difference. It really is such an amazing forum to help tell the stories that exist in the game.”

Lynch is an advocate for both a standalone weekend for the Cup final and a mooted name change, both topics on the FFA’s agenda as laid out in their XI Principles document.

“A standalone weekend is mentioned in that (document) so it wouldn’t take too much of a change in thinking from the games admin to do that.”

“I think it really would be a valuable thing. You’d do it at the end of the season when we can really put a crown on the season, cap it off, in a really magical way and celebrate the season that was.”

A change in name would likely occur if the FFA themselves pursue their own rebrand. Romanticists and nostalgists alike are now entertaining the return of the fabled ‘Australia Cup’ title.

“I think it’s definitely a great idea. It goes back into the storytelling, and lets us tap into the rich history and let people know how it was built.”