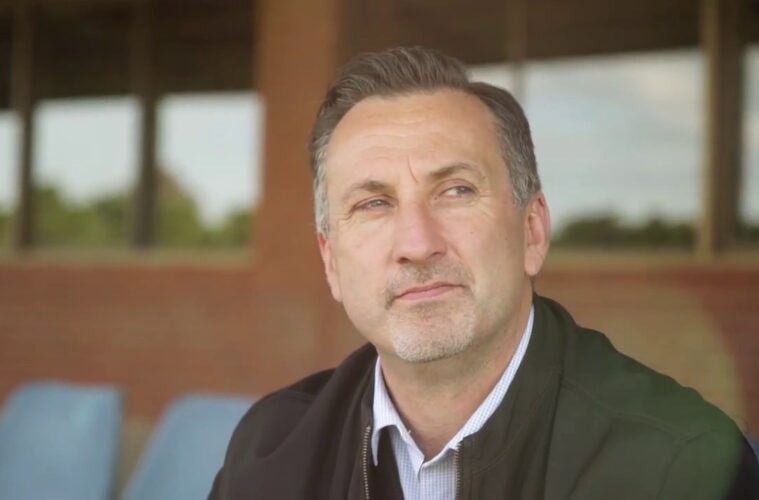 Western United Director of Football Steve Horvat has welcomed the Victorian Government’s planning amendment to allow planning and construction to begin on their new stadium, hailing it as ‘the last domino to fall.’

“We can confirm we’re looking to start construction by the middle of this year, with completion before the Women’s World Cup in 2023”, Horvat told Box2Box.

“I know people out there have been saying, ‘why’s it been taking so long?’ To build a development and a sports precinct like we are, you don’t get these sort of approvals in a couple of months.”

Horvat explained plenty has already been put in place while waiting for this tick of approval, with the club aiming to be playing home matches in two years time.

“We’ve invested millions already into our planning process so that when we did get to this point, we could transition into starting the build very quickly.”

“The stadium is designed up to 95% of completion so it really bodes well to be able to start turning dirt very soon.”

With a secondary 4,000 seat stadium and surrounding precinct tied in with the development, Horvat re-enforced the importance he feels it will have for the region and code.

“If you look at the western suburbs, this will really be a home for people in the region who can come, have a meal, come and watch a game and be involved in the club.”

“Outside of the council contribution to the training grounds this is 100% privately funded by the Western Melbourne Group. It’s an incredible opportunity for a sporting organisation to have complete control of their facilities, which our code just does not have in our country.”