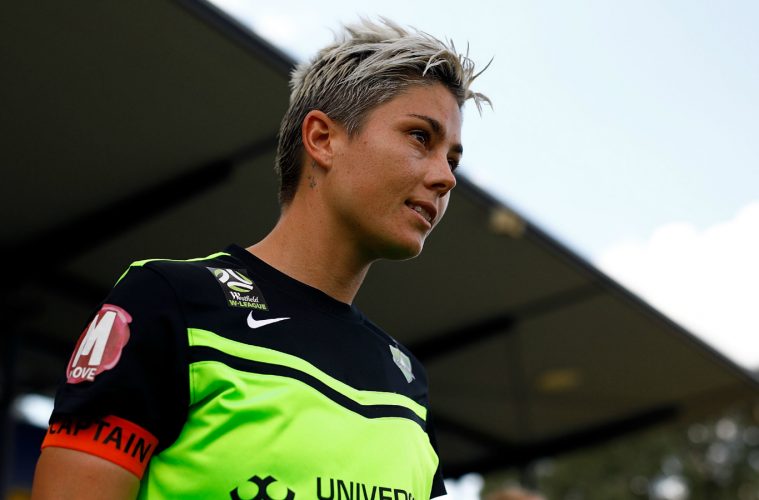 Canberra United will be without the services of Matilda Michelle Heyman next W-League season, after the official announcement that the W-League legend would be departing the nation’s capital after eight seasons. Heather Reid, former CEO of W League Club Canberra United talks to Box2Box about the impact and legacy of Heyman’s time at the club.