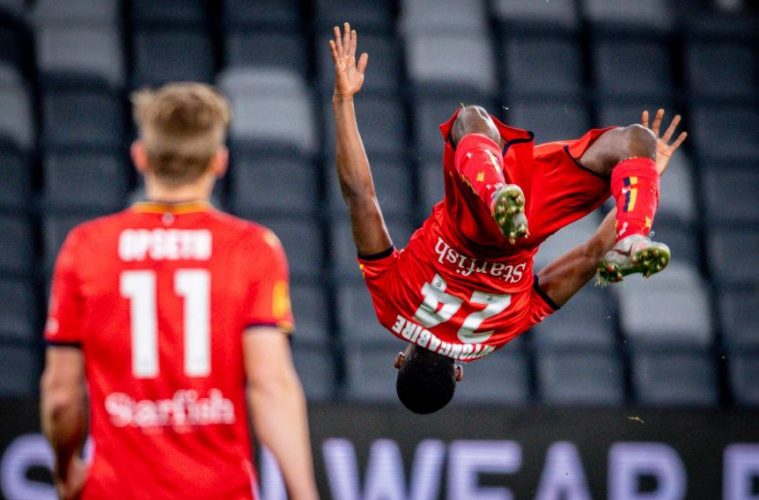 GREEN SHOOTS EMERGE AS A-LEAGUE TURNS TO THE KIDS

For many years, Australian football fans have bemoaned the stagnation of the local game, and pointed to the lack of opportunity for local talent in the A-League as a primary factor.

Too often, dependable but limited journeymen have been recycled between clubs, while unexceptional foreigners have also often choked the pathway. Safety has been the status quo. All while local youth have withered, untried on the bench.

But these old tropes have gone silent since the A-League’s resumption. Covid-19 has seen numerous foreigners unable or unwilling to return, and with a reduced salary cap on the horizon, managers have had to give youth a chance.

“It’s really opened up a lot of roster spots and a lot of minutes for these young guys”, The Daily Telegraph’s Joe Barton told Box2Box.

“I think it’s been really exciting. Certainly the quality of the football has been outstanding.”

Barton explained increased match-minutes for young players is an edict of Graham Arnold, the Socceroos and Olyroos boss having conducted research with the FFA on youth development.

“They did some analysis on 36 different countries. They found if you’ve got a guy whose 17-19, playing upwards of 26 games a season across four seasons, the likelihood of them going on to play for the national team… (rises by) 65%”.

With the ‘Golden Generation’ of 2005-10 largely developed in the NSL system of the 1990’s (in which opportunity for youth abounded), Barton holds hope the changed A-League landscape may see more success ahead.

“I know it was and is a goal of the FFA… to put in place a few systems that can hopefully build the foundations for another Golden Generation.”

“We’ve seen elements of that, maybe some shoots of that in the past month of the A-League.”

With Adelaide United’s youth-first policy having driven the agenda in recent years, unearthing the likes of Riley McGree, the Toure brothers and now Pacifique Niyongabire, it’s not as if the concept is without precedent.

Given the Reds play some of the competition’s most exciting football when on song, it’s no mystery what can continue to energise the A-League.