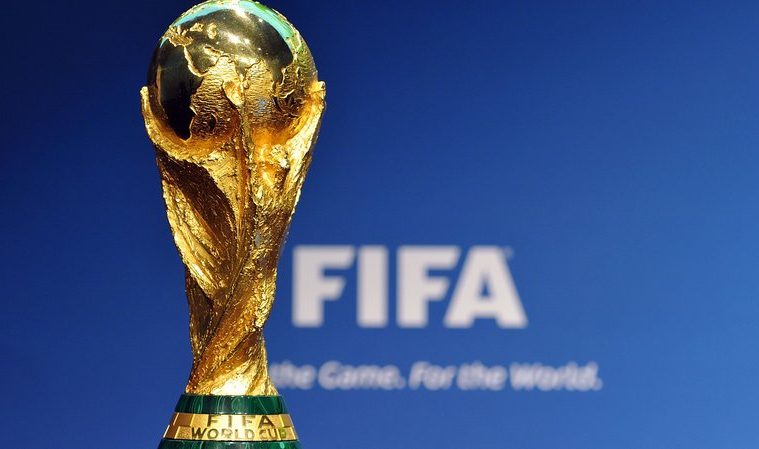 Houston based ESPN commentator Glen Davis covers off the ground-breaking 2026 FIFA World Cup bid for the  USA, Canada and Mexico. Offering a brief insight into the background of the bid, Davis admits he’s of the belief that the US could have won the bid on it’s own, had it put one forward. “I think a couple of things, but firstly I believe that the US could probably have won it alone, but the fact they have got together with Canada and Mexico adds to that and engages other countries in this. I also think it makes sense politically and because there’s going to be 48 teams and so on. Interestingly, the Mexican press is absolutely upset about all this because they’ll only get 10 games, the US will get 60 and Canada will get 10 so they’re just saying ‘look, we’ve hosted two World Cups already, we’re Mexico and we’ve got the history’ so it feels like a bit of a token gesture.” LISTEN NOW.