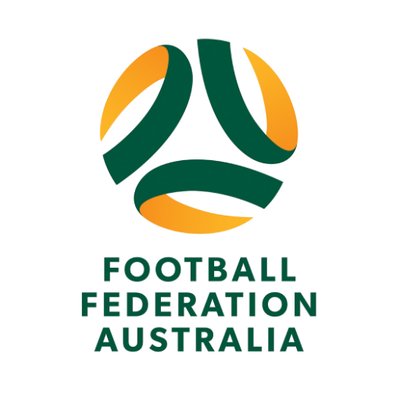 After fifteen years of Lowy led FFA Boards a new constitution has been adopted and the congress has been expanded. An election of four Directors will take place at the FFA AGM on Monday 19 November. After sounding our FFA Stakeholders Box2Box’s own Michael Edgley presents his analysis on which stakeholder alliances are forming and why the public’s choice, Craig Foster’s bid to be elected will fail