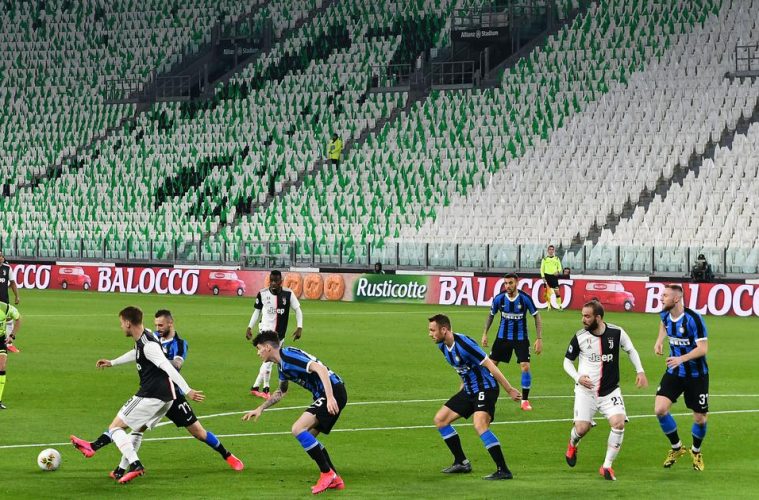 DEL MONTE NOT CERTAIN OF SERIE A RETURN

Italy will allow it’s footballers to train together from May 18, causing tentative hope the Serie A may be moving towards a re-start.

But as Fox Sports Asia’s Adriano Del Monte told Box2Box, the relaxing of coronavirus shutdown restrictions in the country doesn’t guarantee a return to the pitch.

“The Prime Minister has slightly opened the doors in terms of training but at no point in time has he or any government official actually said Serie A can return”, he said.

Given the devastating effect the coronavirus has had on Italy the return of football would be surprising, especially given numerous European leagues have called a close to their campaigns this week.

“While the situation is slowly improving, we are still getting 2-3,000 new cases every day. We’ve had very few days with under 400 deaths, so the numbers are still quite alarming”.

“Time is against us here and at this point I can see them doing all they can, but will it actually return within 30 days? I have my doubts”.

Del Monte went on to explain the clubs themselves are divided on a return, with Lazio in particular keen to play out the season given their position on the table.

“Lazio President Claudio Lotito has been very vocal in his desire to complete the Serie A campaign. They are one point behind Juventus…and are very keen to give themselves every opportunity of winning”.

“Amongst the public obviously there is a strong sense we want football back but again that is purely up to the government, medical and health officials here to make that final decision”.