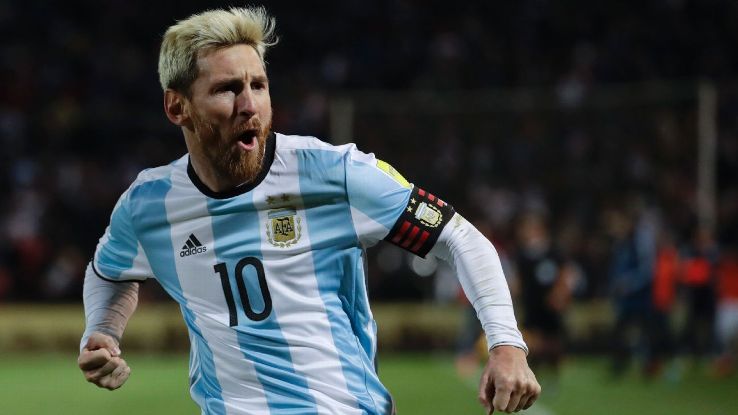 The Herald Sun’s David Davutovic previews the mega-friendly between Argentina and Brazil. Reflecting on the subdued media coverage ahead of kick-off, Davutovic said “Perhaps if Neymar was here it would have been a different story. Accessibility has also been pretty tough from a media point but look, it doesn’t take anything away from the game.

“Once it starts it’ll be pretty intense for a friendly – and Brazil have given us much greater access to this point – I’ve been taken aback by the intensity of their practices considering they have already qualified for the World Cup.  Argentina have brought out a big squad of about 26, at full strength and led by Lionel Messi. Brazil left five or six players behind but for Argentina there are far reaching potential consequences of this game.” LISTEN NOW.